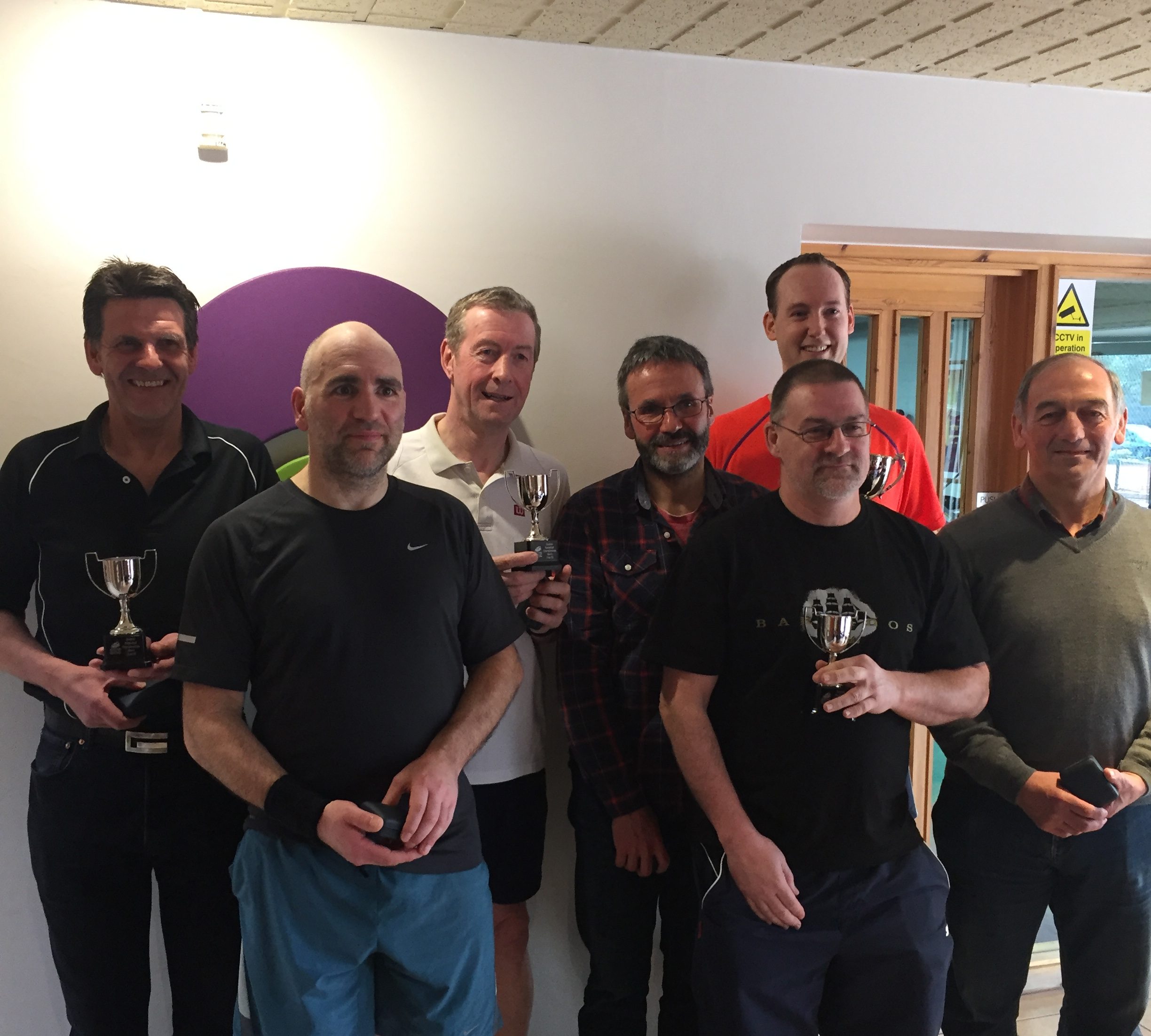 All competitors had a fantastic day of racketball yesterday at the Scottish Racketball Championships.  Although the tournament was small in size the quality of the rackeball this year was fantastic and it was great to see all matches played in the true spirit of the game.

The Men’s over 60 was the first final of the afternoon between Colin Cruickshank and Walter McAllister.  Despite almost clinching the third game Walter lost 11/8 11/3 15/13 to  ESC’s Colin Cruickshank.  Colin gave a fine performance and managed to play on despite suffering from a niggling calf injury.

The men’s over 55 final was a close contest with Keith Gristwood proving to be too consistent for Newlands Alan Susskind.  Gristwood scraped through with a 3/2 victory making this his fourth Championship title in a row!!

Under dog Michael Wardle proved too strong for top seed Mark Adderley in the Men’s over 50 round robin pool match before eventually losing out to second seed, CCSC’s Rod Robinson 3/1 in the final.

It was another win for CCSC with Richard MacBride taking home the Men’s title beating Martin Sanchez 3/1.  Congratulations to all our racketball players in what was a competitive and enjoyable day. 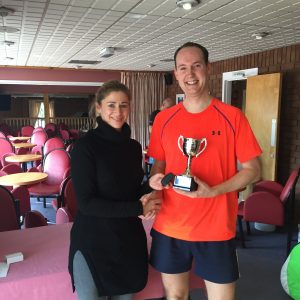 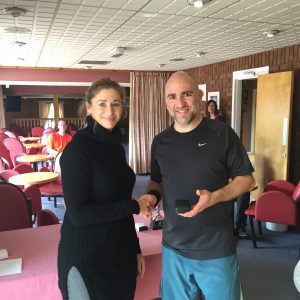 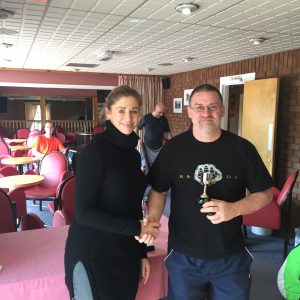 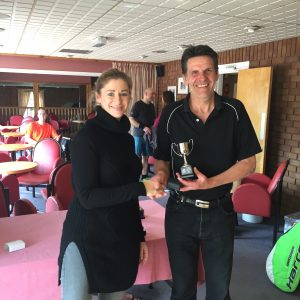 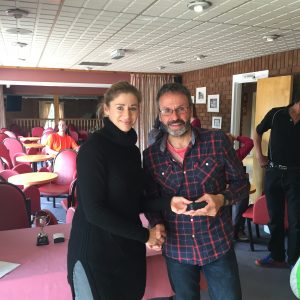 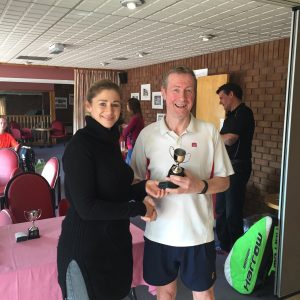 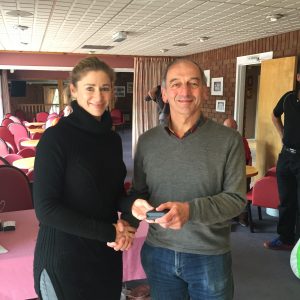 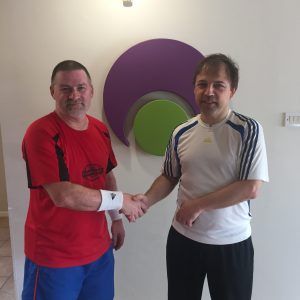