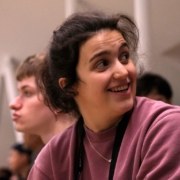 Professional squash player Georgia Adderley has opened up about her life-affirming time over lockdown and how Christianity helped her mature and remain positive during the pandemic.

In a revealing and honest interview, the 20-year-old Scot also describes ‘growing up’ over the past year, moving away from being ‘a stroppy teenager.’

Georgia was speaking to her international teammate Lisa Aitken, who is presenting a show called Challenger Chats on the PSA Challenger Tour’s official YouTube channel.

Lisa said she has been around a very different Georgia Adderley since the Scotland Performance squad returned to training, and asked, “what’s changed?” 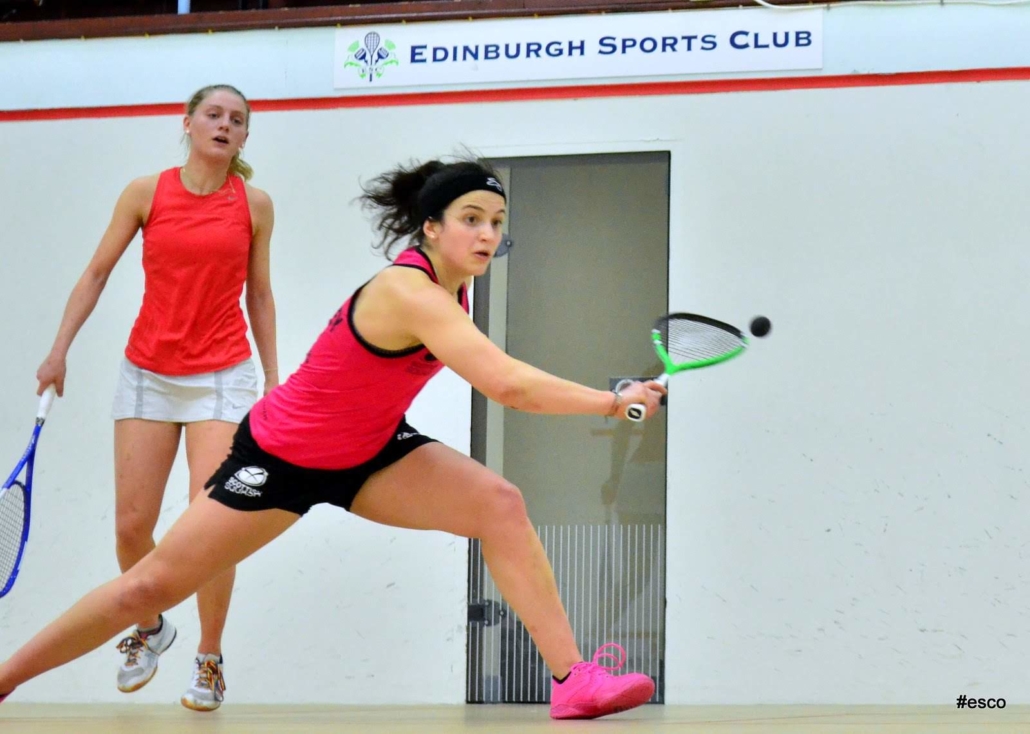 “I worked on getting to grips with who I am and big life questions,” Georgia began.

“Lockdown was a great time to look at that and I started to figure things out.

“You might remember me as someone who gets hugely frustrated and I still do sometimes.

“But the amount of frustration is a lot less and I really am enjoying the process of learning and growing as squash player and person.

“You’ve probably seen me grow up from being a stroppy teenager to being a bit more of a woman now.”

She continued: “I learned a lot about my faith.

“I am a Christian and really grew my relationship with God and invested in the church and communities within the church.

“I think that’s had a huge impact on the way that I am. Being a bit more chilled and relaxed. 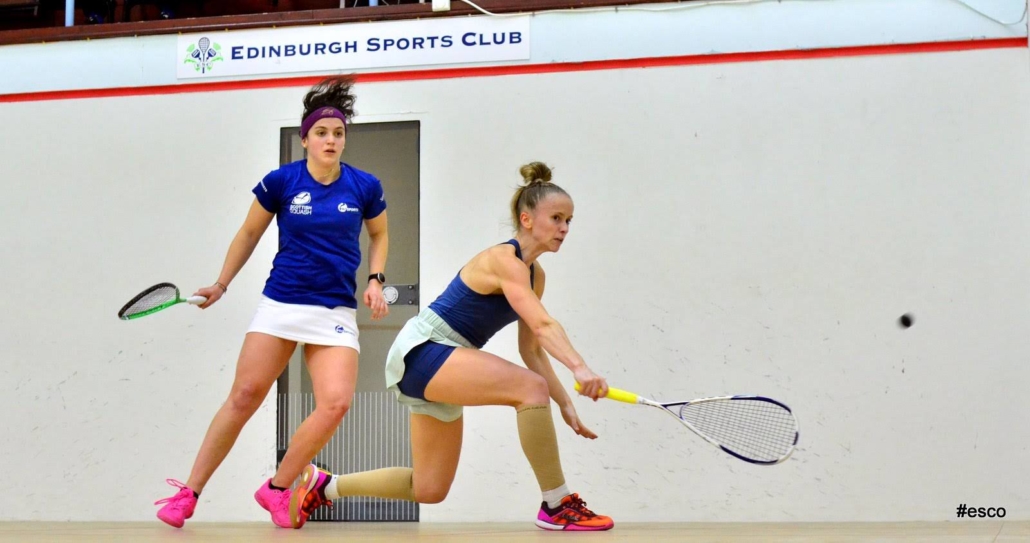 “I guess it’s a new way of trying to live, in the moment and just taking each day as it comes and being thankful for the things I have. A lot of that comes from my faith.

“Another thing was learning to love yourself. You can’t just get love affirmation from other people.

“You require it from yourself and you need to know who you are as a person.”

The three-time British Junior champion also revealed how her new outlook in life has shaped her squash.

“Instead of just going through the motions, I’ve started taking more ownership of my training, realising failure is my own fault and trying not to make excuses, which is something I have probably done in years gone by.”

Expanding on her faith within sport, she said: “As Christians we believe we are on this planet for a purpose.

“I’ve been given a gift to be able to play sport and I’m very lucky to do that.

“I want to try and do the best that I can with that gift and do everything I can to make the most out of it because I’ve been given it for a reason.

“And as Christians in sport, we try to be a good witness, to be respectful of ourselves and other people.

Georgia also underlined her gratitude for being able to train just now whilst many players await a return to court when safe and restrictions allow. 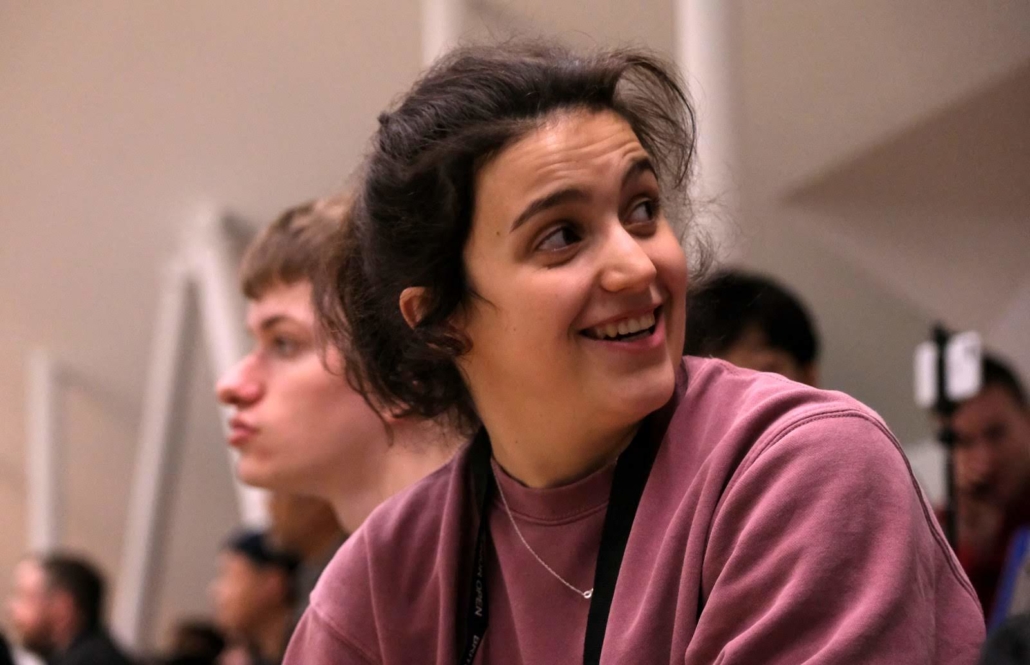 “I can do the things I enjoy every day and there’s not many people right now who can do that.

“We got sent an infographic saying there are probably around 7,000 people in Scotland that can’t actually play squash just now and only around 16-20 who can.

“I think that was just huge for me, so I want to enjoy every second and make the most of the opportunity I’ve got. I am so thankful for that.”

Watch the full interview with Georgia below or go to the PSA Challenger YouTube Channel, here.

Georgia is sponsored by Springfield Properties.