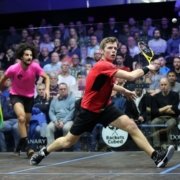 Greg Lobban will return to familiar surroundings later this month when the PSA World Tour resumes in Cairo, Egypt.

Scotland’s number one male squash player is competing at the 2021 CIB Black Ball Squash Open, which takes place from March 19-25, a week after the women’s event.

The 2020 tournament was held in December and the latest edition is the first PSA World Tour event to be staged this year.

Greg will be joined at the $175k Platinum level tournament by fellow Scots Lisa Aitken and Alan Clyne.

“It’s brilliant the PSA are managing to get some tournaments on again,” Greg said.

“We knew after the last Black Ball Open that it would probably be a while until we are back on tour. So I put some plans in place training wise, with March the hope for competing again. 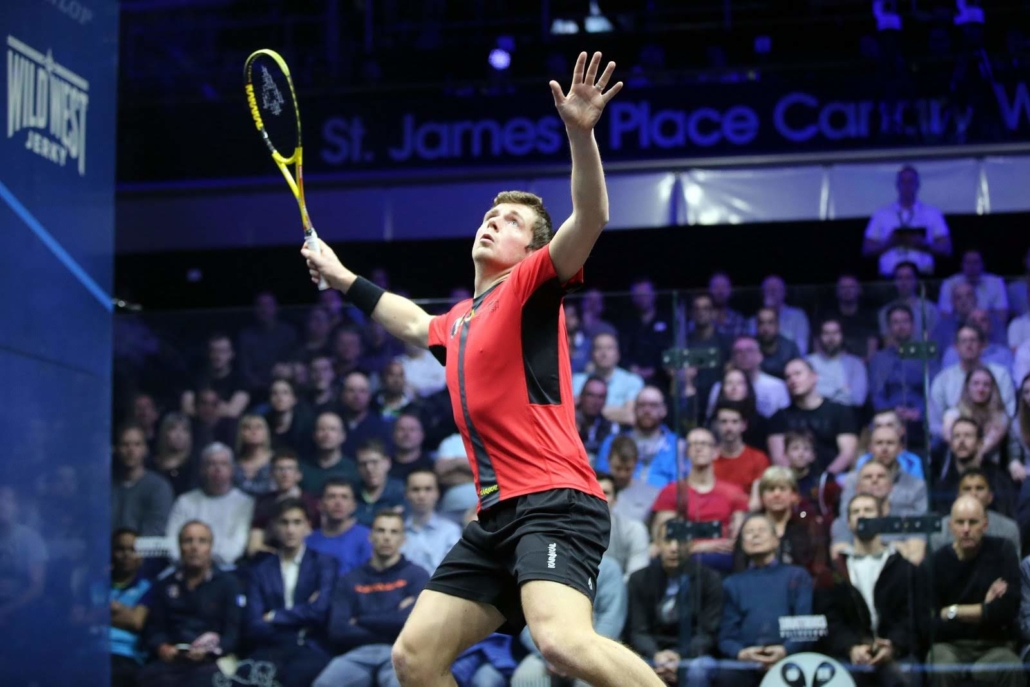 “That’s the way it has turned out thankfully and I’m looking forward to getting back out there.”

He continued: “There’s been plenty of good training opportunities so far this year, which is not normally the case during the season.

“I’ve had practice matches with the likes of top ten player Joel Makin, Declan James and George Parker, as well as my usual training partners.

“Being allowed to train with our athlete exemption at this time has been good. I’m really grateful.”

It may be familiar surroundings for the world number 21 in Cairo but a less familiar round one opponent.

Greg has been drawn against India’s Ramit Tandon (WR56), the first time they will have gone head-to-head on the tour.

“I’ve practiced a few times with him, he’s a good player with nice hands,” the 28-year-old added.

“It will be a decent test for me and it’s always nice to play someone different. 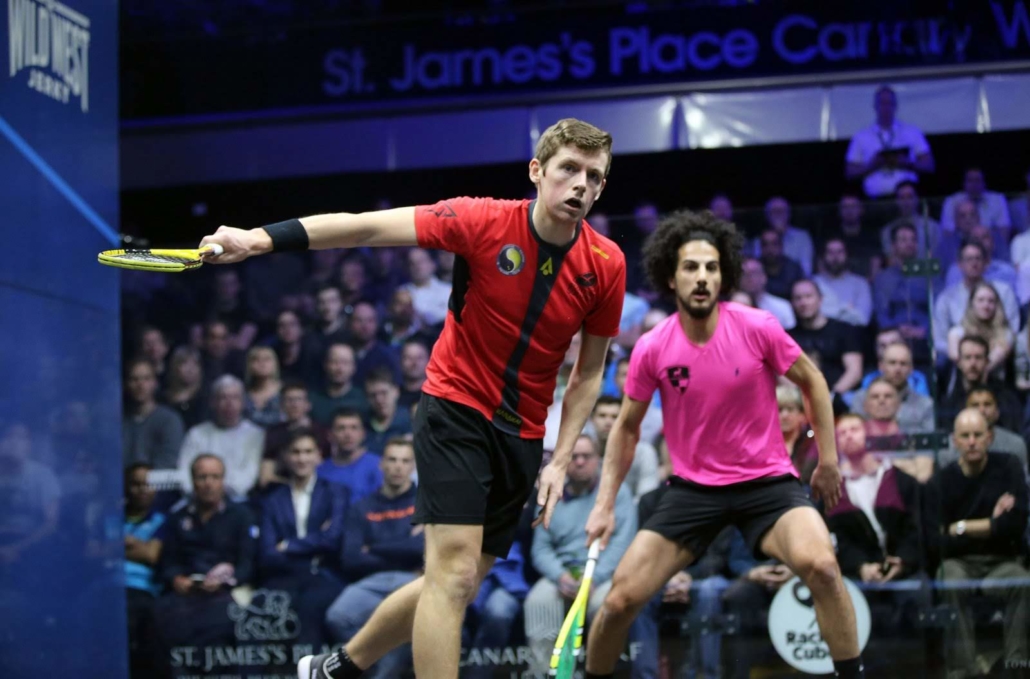 “I don’t have too many expectations for the event overall but I’m playing well in practice and feel good about my game.

“I’ve made some changes to my grip again which hopefully can unlock a few things for me on court and benefit my movement. It will be interesting to see how I go in Egypt.”

As part of the COVID-19 athlete exemption, Greg and his Scotland teammates were competing against England last month in some doubles Test matches, with the 2022 Birmingham Commonwealth Games now firmly on the radar.

At the 2018 Gold Coast Games, Lobban and fellow Inverness native Clyne narrowly missed out on a doubles medal, finishing fourth in the men’s event.

The pair were crowned WSF World Doubles Champions back in 2016 and a podium finish in Birmingham next year is now a big target.

Greg said: “The Commonwealth Games is the biggest tournament for us and of high importance for the squad over the next 12 months.

“It’s not that far away and anything I do this year will be building towards that.

“I’ve always enjoyed doubles and it was great to get some practice matches against England in Manchester. Hopefully we can do well in Birmingham next year.”

The event will be shown live on SquashTV.