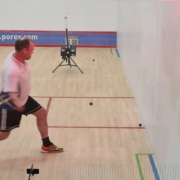 Inverness Tennis and Squash Club members have returned in their numbers to take part in a new target squash challenge.

Players of all age groups have joined forces for the challenge and got their competitive juices flowing again as they await a full return to action once the pandemic eases.

Courts are being booked out with players taking part in both the team and individual target squash challenge events.

They’re tasked with guiding squash balls into marked-up target areas, with balls fed to them via a feeder machine.

Points are awarded depending on the accuracy of shots and there will be festive cheer for some with competition winners announced before Christmas.

Inverness Tennis and Squash Club manager Ailsa Polworth said: “The challenge is going really well with a lot of members being encouraged back into the club, some who we’ve not seen since March.

“One of the members kindly purchased a ball feeder machine for solo training and a committee member had the idea of turning it into a squash challenge. 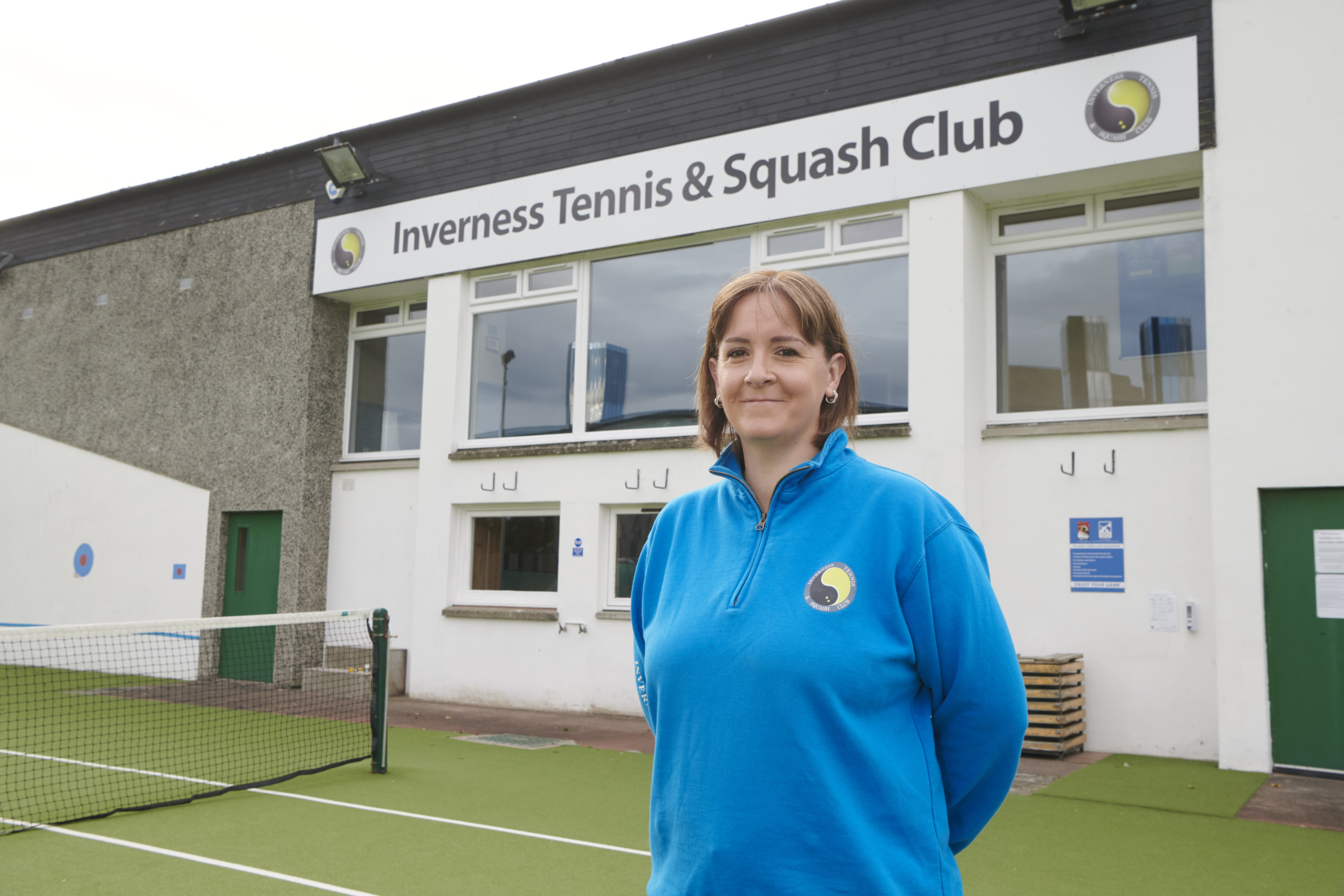 “It has given players a competitive reason to come in and we have about 30 juniors and adults mixing in each team which is great to see.”

She continued: “Although it’s solo squash, players get a real sense of being in a competition and the feel of playing for a team.

“We email members an updated leaderboard and with that competitive element we’ve seen scores go up and up.

“It has got a real buzz going around the club again and we are finding that the courts are getting quite heavily used now with people booking a slot to take part in the challenge.

“I think it’s all about finding creative ways to keep all your membership engaged just now and this has worked out well for us.”

Meanwhile under-18s have been able to return to squash competition this month with the club hosting its first ever BounceBack event.

BounceBack is a new competition structure giving clubs an opportunity to re-introduce competitive squash in line with tier-level COVID-19 guidance.

Initially BounceBack events are focusing on returning junior players to action with stricter restrictions still in place for adults. 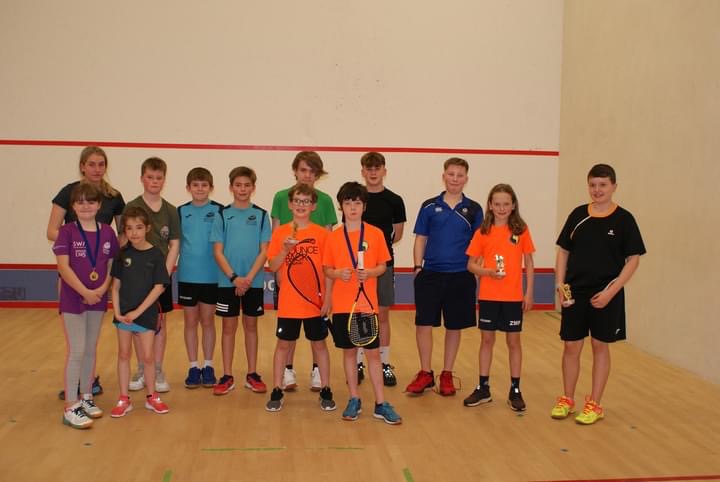 “It was a brilliant day,” Ailsa said.

“We had players from different clubs of mixed age, gender and ability, with some kids playing in a competition for the very first time.

“It was a full day and the initial nerves of players after so long away from court quickly turned into excitement.

“All four courts were used and the sound of squash being played was a nice thing to hear.

“It was deliberately made very relaxed and informal for players and we got them all on court doing some fun games as an ice breaker. That really helped.” 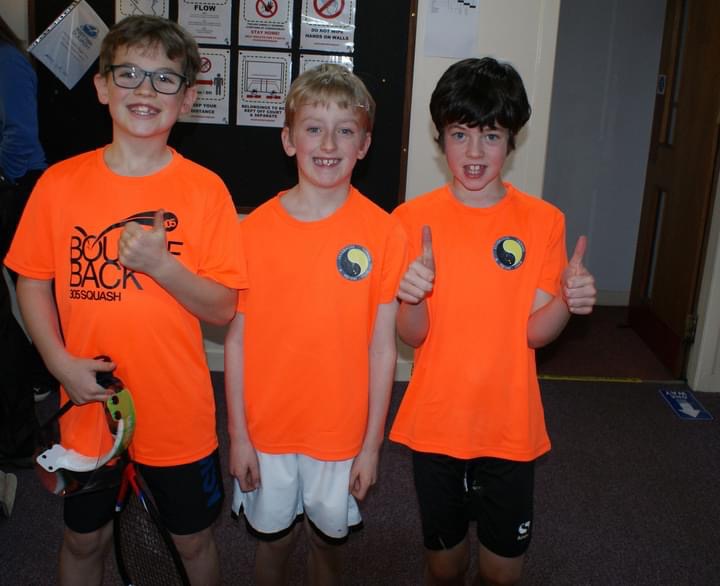 She added: “Everyone played their part in adhering to the COVID-guidance but there was still the sense of normality and a real buzz of activity.”

Edinburgh Sports Club staged a successful BounceBack event last month, with a second set for this Saturday, December 19. Such was the interest for this weekend’s upcoming event, capacity was reached within 24 hours of player registration opening.

Grange are aiming to have their maiden BounceBack competition on Sunday, January 10 (details tbc).

More information on the BounceBack sanctioned-events can be found on our Competitions page, here.

You can contact Allan McKay, Head of Competitions at Scottish Squash,  via email, Allan.McKay@scottishsquash.org