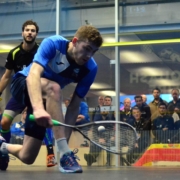 Four Scottish squash players are competing in Denmark next week with aspirations of qualifying for the PSA World Championships.

Alison Thomson, Fergus Richards, Georgia Adderley and Rory Stewart will all line up at the Odense Open between June 15-19, with the winners gaining direct entry into next month’s World Championships in Chicago.

This week, Rory was boosted ahead of the event by reaching the final of the Anyos Park Open in Andorra.

Next week’s PSA Challenger 5 level tournament will be held at the Squash Center Danmark in Odense and sees 40 players competing for the two coveted World Championship spots, with a women’s event being held alongside the men’s for the first time. 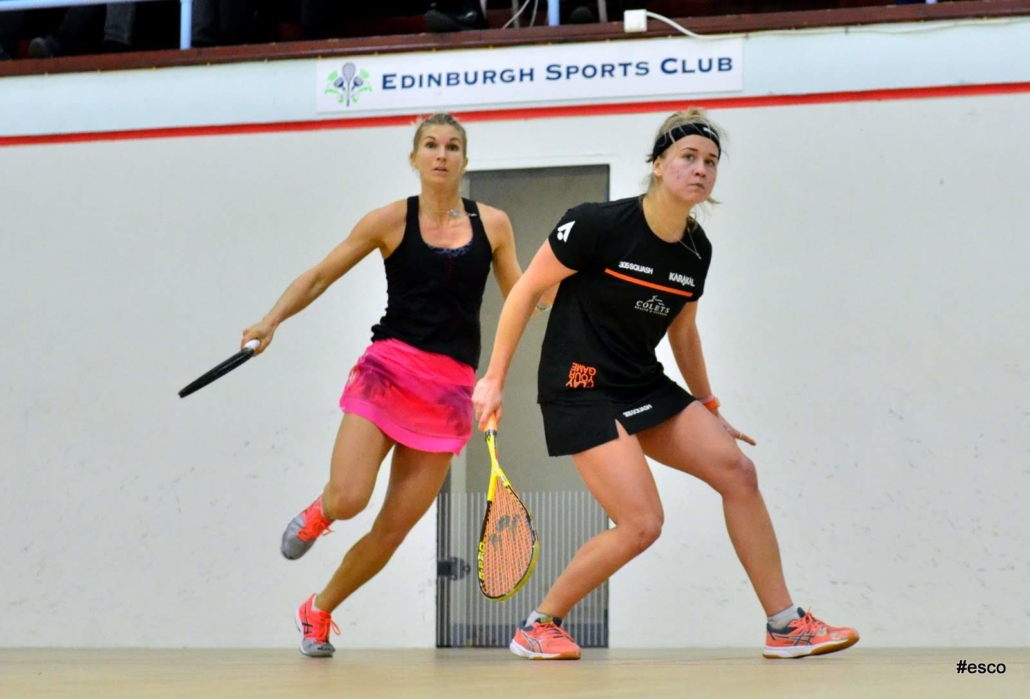 For Edinburgh’s Georgia Adderley it will be the first time she has competed outside the UK since February 2020 due to COVID-restrictions.

Her first competitive PSA Tour outing in Britain in over a year was last month where she reached the semi-finals of the Pontefract Ladies Challenger event.

The 20-year-old followed that up with an appearance in the final of the Bexley PSA Satellite event, held in Kent, where she lost to English rising star Georgina Kennedy.

Speaking this week, Georgia said: “Being back out competing on tour again felt amazing.

“I’ve missed it so much.

“That’s what we train so hard for and I went on court initially to just really enjoy the experience of match play. 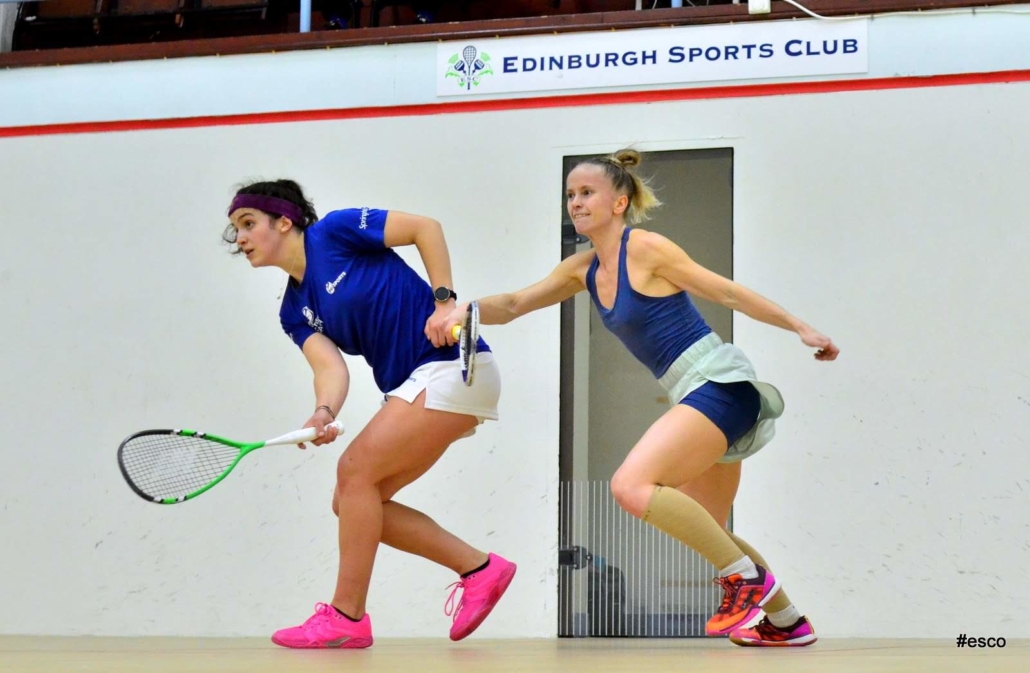 “My squash in Pontefract wasn’t where I wanted it to be but I was happy with how things went in Bexley.

“That’s me now played seven competitive matches which is the main thing at this stage as I head to Denmark next week.”

The world number 98 continued: “With the Odense Open being a World Championship qualifier, it makes it a really big event.

“My aim of course is to win the tournament which would be brilliant, so we’ll see what happens.

“Having four Scots competing out there will be good. It’s always a nice feeling having that extra support.

“Things will obviously be very different with the Covid restrictions in place but we’re all very grateful to be back competing again.” 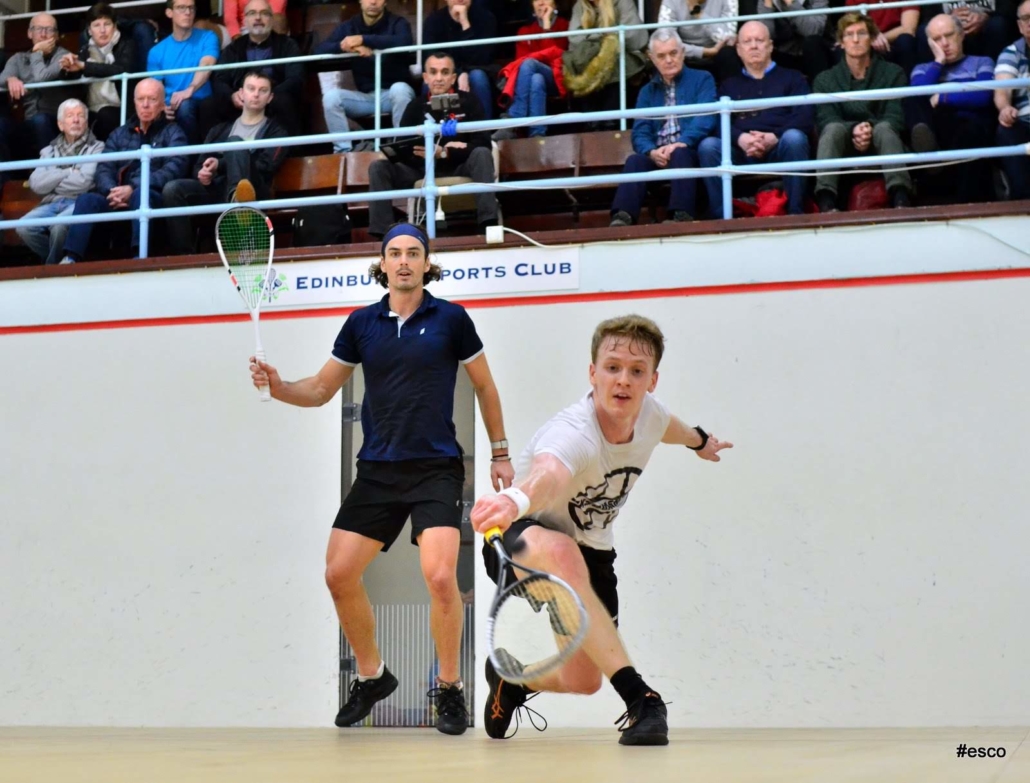 Earlier this week the three-time British Junior champion was in Birmingham with her Scotland teammates as preparations continue for the Birmingham 2022 Commonwealth Games.

Scotland competed in some practice matches against Wales, with the doubles format a big focus for all the squad.

“If I want to get in Team Scotland’s squad for Birmingham 2022, my best shot is through doubles,” Georgia said.

“I’m really trying to invest some time in doubles and prioritise it as much as I can.

“It’s such a tactical format, mentally demanding but great fun.

“The Commonwealth Games is my biggest target in the next year but rankings wise I want to try and push for the world’s top 50, get into the bigger events and challenge myself against the best players.”

Georgia, who is sponsored by Springfield Properties, said: “Having a home PSA event is always a huge event to look forward and it’s not too far away now.

“I’m really grateful for the support of Springfield Properties and it’s brilliant they are supporting the Scottish Open again this year.”

If you or your company would like the become an official partner/sponsor of the 2021 Springfield Scottish Squash Open, please get in touch with Marc Hope, Non-Executive Director via email Marc.hope@scottishsquash.org or Thomas Greenwood, Partnerships Consultant, via email Thomas.greenwood@scottishsquash.org