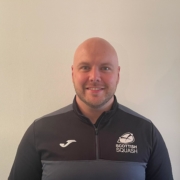 This week our Head of Development David Fallon has been reflecting on his seven-year affiliation with Scottish Squash before he heads for pastures new at the end of the month.

David spoke of his ‘really enjoyable journey’ in the sport, which has seen him make ‘many new friends’ from across the squash community.

Now 30, David warmly admits squash has been a big part of his life and he will be remaining in the sporting sector, taking on a new development role at scottishathletics next month.

We caught up with David to look back on his time at Scottish Squash, a Governing Body he joined aged 23 as a Regional Development Manager for West of Scotland.

What have you enjoyed most during your seven years at Scottish Squash?

There’s so much to look back on but the stand-out has undoubtedly been the great relationships I’ve formed in squash.

It is the front-facing aspect of my development posts which I loved. 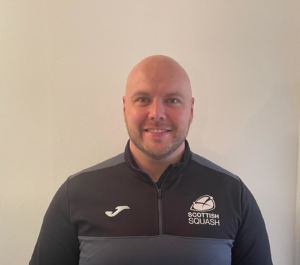 Everyone I have met through squash has been fantastic to work with and to get to know.

I’ve been fortunate to work with great staff at Scottish Squash as well as the volunteers, club and school leaders across the country.

What really stands out is the passion they all have for squash, which makes the job much more enjoyable.

I am leaving behind a hugely talented team at Scottish Squash who can drive things to the next level, people who can further develop the sport for women, youngsters, ethnic minority groups and other keys communities.

What are your stand-out highlights in working to grow squash in Scotland?

There’s a few areas which I touched on earlier which are worth looking at.

Tackling the severe under-representation of women involved in squash has been a big priority during my time here.

We recognised this and sought to tackle it with robust programmes, to the point where sportscotland had the confidence in us to invest in a bespoke member of staff, Cara Shearer, who is Club Development Officer for Women’s and Girls Squash.

We developed a strong partnership with Scottish Women in Sport (SW/S) and through that were able to launch two exciting programmes –  G/RLS DO SQUASH and then H//T SQUASH. 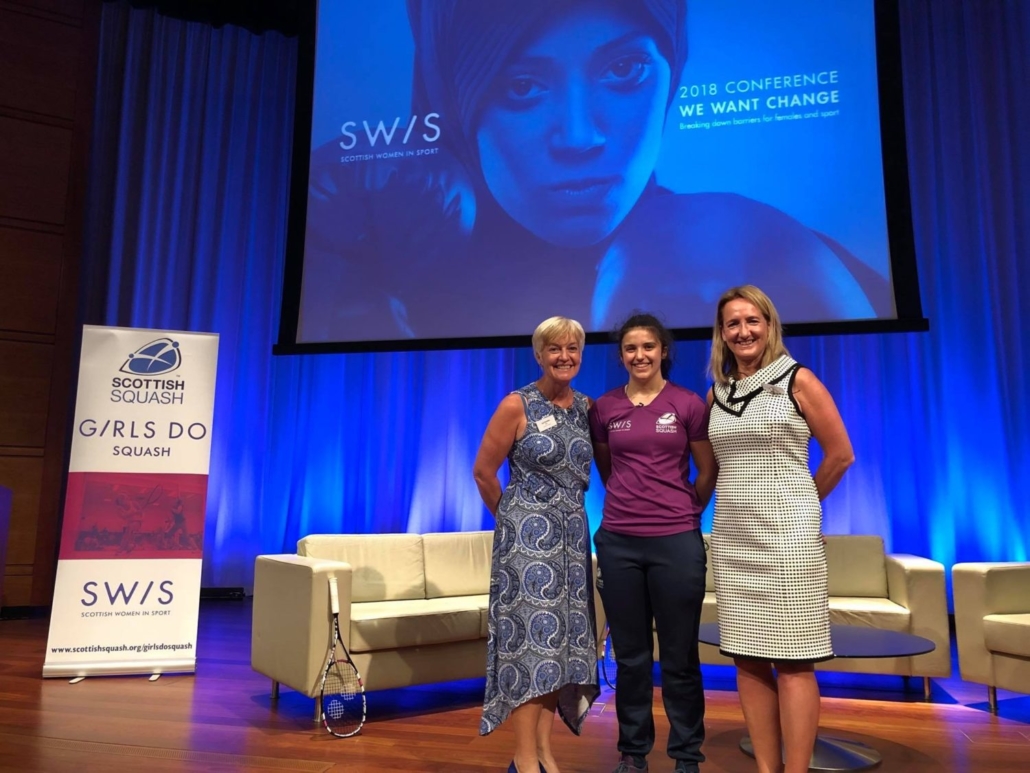 Working with SW/S on these projects has been a great journey and Scottish Squash will be able to utilise these programmes moving forward.

Since I started at Scottish Squash, we have gone from 700 female squash club members to 1,650 members. That growth is something I am proud of and I can only see that number increasing.

Schoolsquash is a really fantastic programme which Kevin Moran has been instrumental in helping grow, including through an increased digital engagement with youngsters.

We have given resources to literally thousands of S5 and S6 pupils to enable them to grow squash across 50 high schools throughout Scotland.

Pupils gain a Squash Leader’s award which allows them to deliver and promote squash on our behalf, both in schools and at their local clubs. 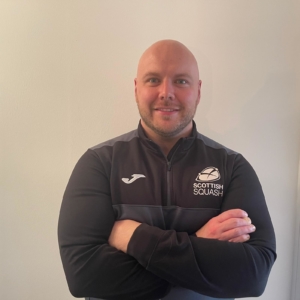 It’s a programme which I really believe in and is proving extremely attractive for schools based on the success we are having. Schools like the fact we are bringing a new sport, to new kids and developing new leaders.

We work closely with our equality partners, such as LEAP Sports Scotland, to grow our presence in the LGBTI community.

We’ve had a presence at the last three Pride Glasgow events and it’s a vital area of focus moving forward.

Edinburgh & Lothians Regional Equality Council has an Open Arms Project which we are proud to be a part of now.

They aim to provide opportunities for ethnic minority women in different areas such as physical activity.

I’m delighted we can offer squash as an activity to these women.

Integrating further into minority communities will continue to be an area of focus for Scottish Squash in the next few years. 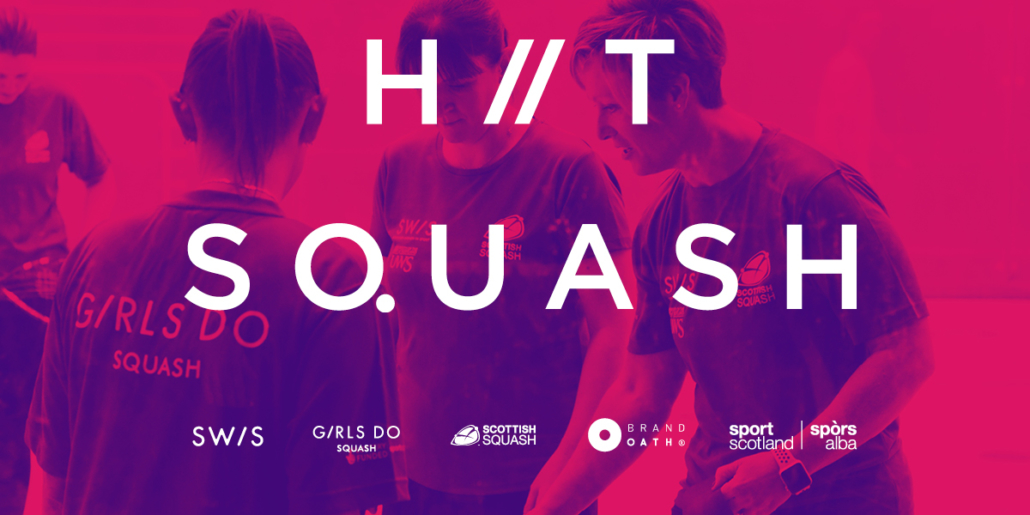 Our track record has enabled us to invest in Regional Development Managers and Club Development Officers underneath the Head of Development role. I’ve been delighted to lead that team’s journey and build it up from a clean slate.

There’s so many individuals to thank and I won’t be able to thank them all that’s for sure!

As I mentioned, it has been great to get to know so many people in the sport and seeing the growth of Scottish Squash as an organisation has been tremendous.

Garry McKay (Chief Operating Officer) has supported me a lot and I really want to thank CEO Maggie Still for giving me the opportunity to progress my career within the organisation.

Much like Scottish Squash, the values of scottishathletics are really focused on equality and inclusion.

That is something which was important to me and whilst I am excited for the future, I know I would not have this new opportunity without my brilliant experiences at Scottish Squash.

Everyone at Scottish Squash wishes David all the very best of luck in his upcoming new position.