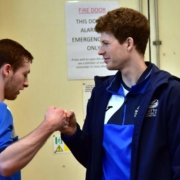 When we speak to Director of Squash Paul Bell it’s six months to the day since the PSA World Tour was suspended due to COVID-19.

We’re also on the eve of the tour restarting at the Manchester Open and it’s the middle of UK Coaching Week which ran between September 14 and September 20.

Paul was appointed Scottish Squash National Coach in April 2016 and he took on the role as Director of Squash last year.

Before joining the governing body he had built-up an eight-year experience of international coaching.

But nothing could have prepared the 33-year-old for the challenges of the past six months.

“Of course it’s been tough as we’ve tried to support the players through such a difficult time,” he says.

“But the big positive is that it’s brought us all much closer together as players and coaches. We’ve been getting to know each other better as people, not just talking squash.

“And I’ve learned a lot. It has been challenging but I find it brilliant trying to discover new ways of impacting the players. 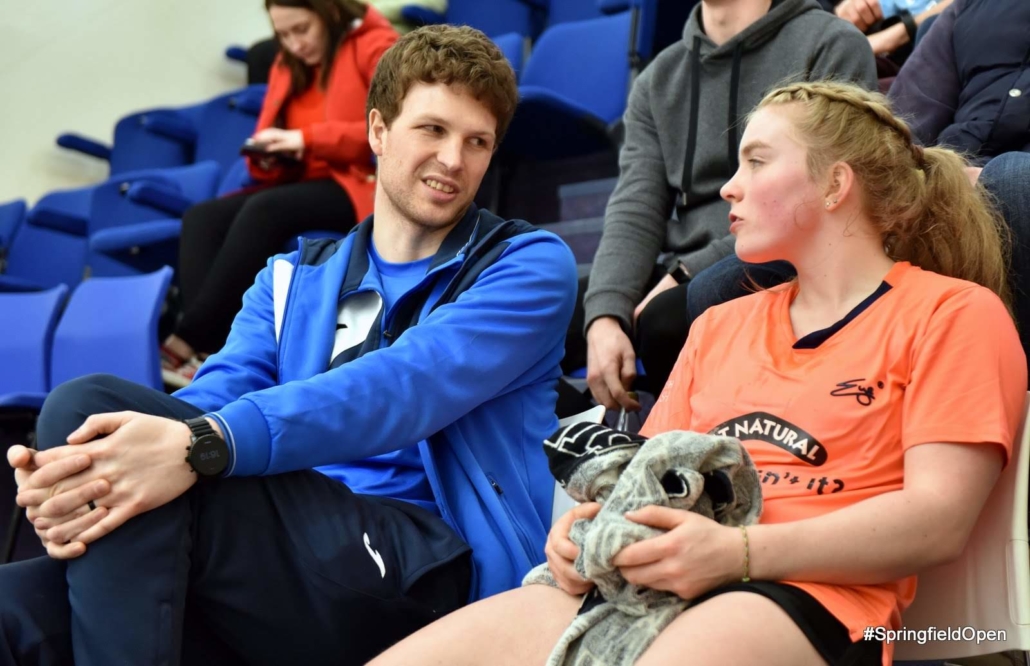 “We didn’t stop during lockdown and I was still working 10 hours a day like I usually would.

“I found it great trying to find solutions to the problems because that’s what coaching is all about for me.

“We put in a lot of work to provide resources, connect with the players, keep them focused and give them a purpose.

“I really enjoyed that process and like I said it’s brought us much closer together. The players really valued what we did during lockdown and they were willing to put in the work.”

He continued: “When you’re a professional player, squash is your whole life and not being able to do it for so long is tough.

“They’ve had their income taken away from them and the fact we’ve got through this period without losing a player is a big plus. 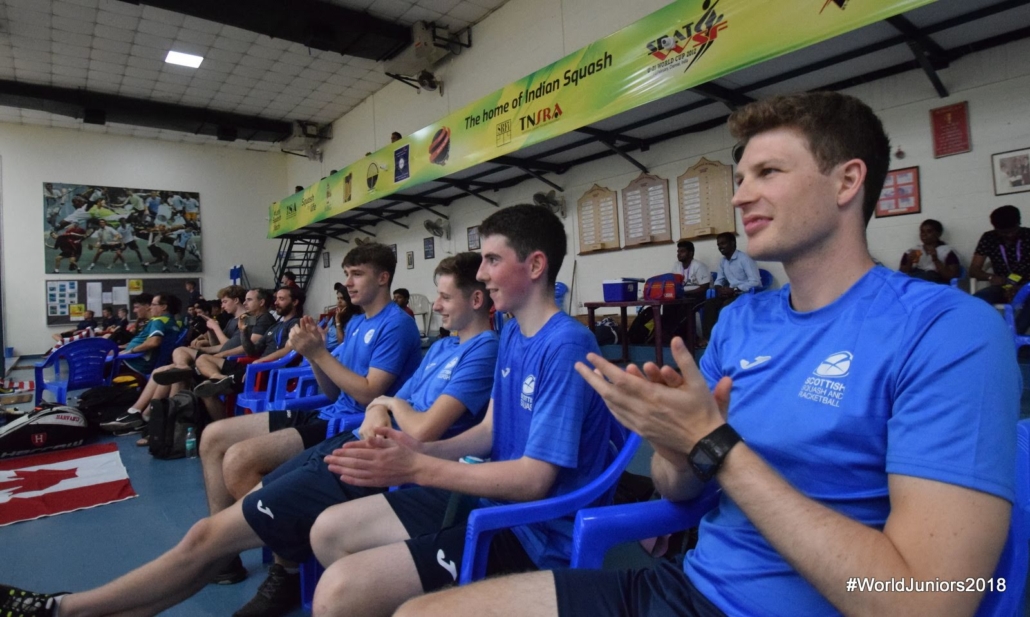 “I also learned a lot about what the wider squash community need and want from us as coaches going forward and it was clear we needed to keep people motivated throughout lockdown.

“The performance players were great in this regard. For example Greg Lobban did a Facebook Live work-out and there were shared Zoom calls between Junior and Performance players, various other online work-outs, webinars and podcasts as well as the online resources which we created.”

Paul’s mantra has always been to encourage players to work smarter and that’s something they’ve effectively been forced to do during lockdown.

What’s hugely important for him now is that players at all levels don’t revert to some of their old habits.

They should continue to work hard but smarter which will allow them to become better squash players and athletes.

“It’s not all about getting on court or going to gym. There’s so much more which can be done off court to improve yourself,” Paul says.

“Lockdown has enabled us to open up the players’ eyes to this fact. There’s different ways to get better.

“Practicing mindfulness and visualisation are good examples and analysing the game to gain a better understanding of the sport. 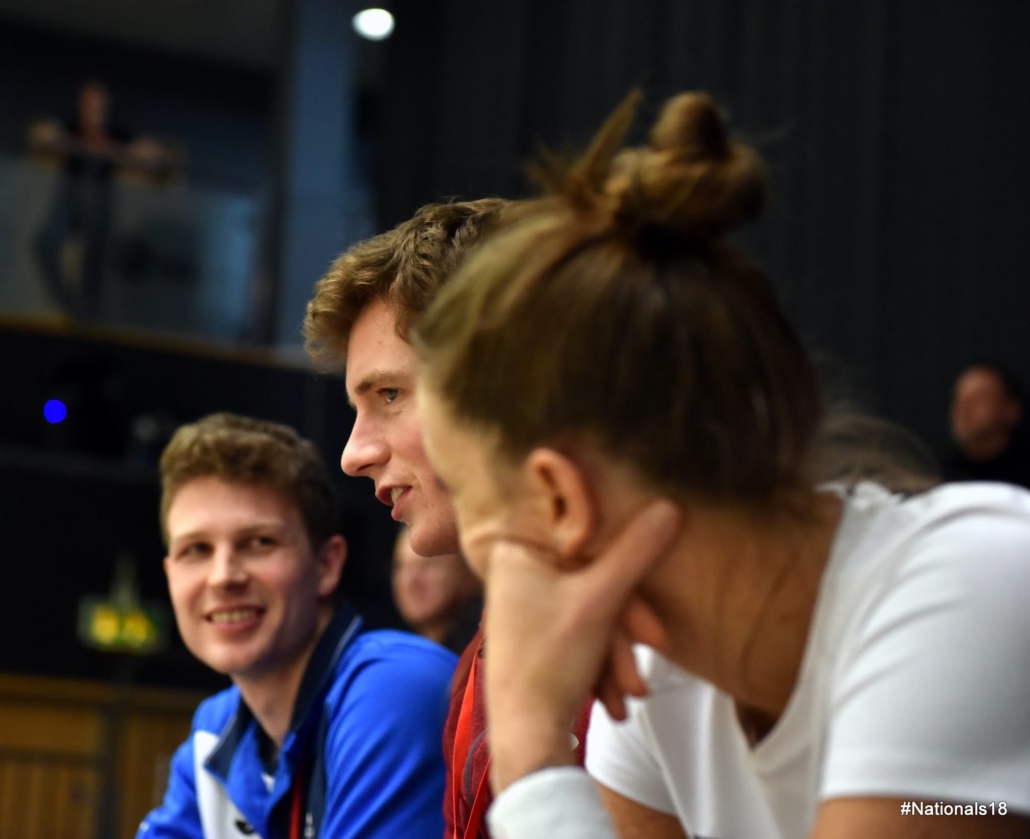 “Even yoga. I’ve always been a massive fan of the benefits and how it can help from a squash point of view.

“A whole bunch of players have embraced it and completely see the benefits.

“It’s now about fitting these various new ways of working into their life.  And that means working smarter, which is what all the top professionals do.”

Lisa Aitken, Alan Clyne and Greg Lobban returned to action last week at the Manchester Open and whilst Paul is hugely excited to see the Scots trio back on tour, he feels for the other players at all levels who are unable to return to competition yet. 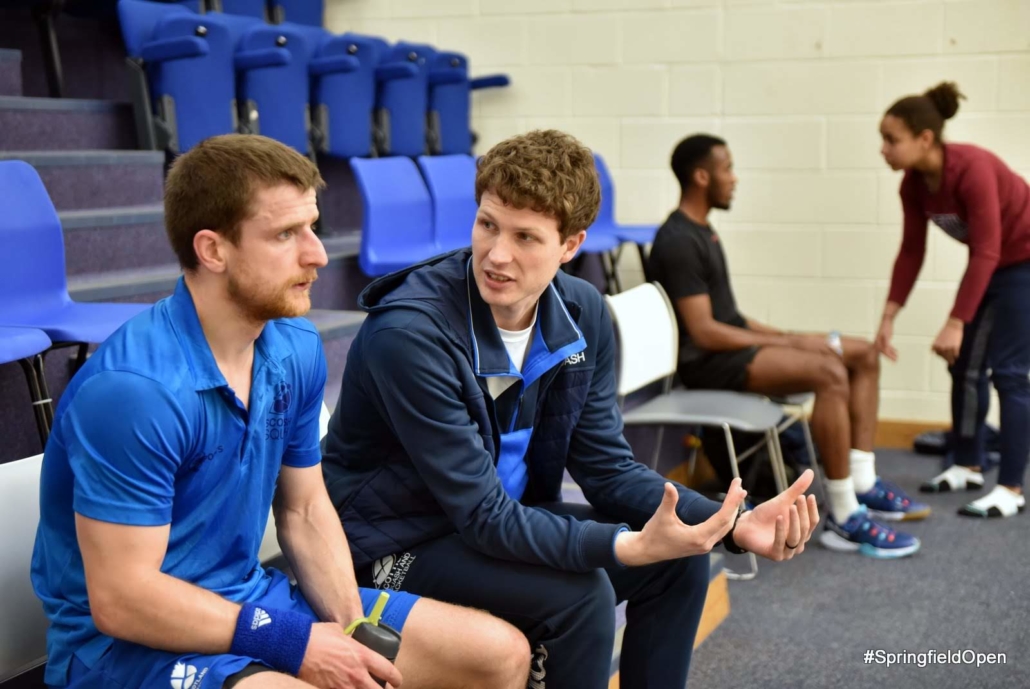 Nevertheless he remains optimistic as to the future outlook for squash in Scotland once we get back to some semblance of normality.

“I’m actually more excited post-lockdown than I was before because I can see my vision come to light,” he said.

“We’re seeing more and more youngsters join our system and the Performance programme is going from strength to strength.

“From a coaches viewpoint I’m very much about getting the players back out to compete but it’s also a blessing to have a prolonged period of training.

“If we can progress to proper training with some of the players for two or three months uninterrupted, I really believe that’s going to be massive for their development.”

UK Coaching Week (this year from September 14-September 20) is an awareness campaign which empowers athletes, coaches and the public to celebrate great coaching.