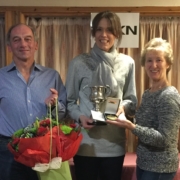 Masters Player of the Year Sabine Mackenzie has set her sights on European success when one of squash’s flagship events comes to Scotland next summer.

The 2021 European Masters Championships will be staged in Edinburgh from 16 to 19 June next year, with Edinburgh Sports Club (ESC) and Oriam; Scotland’s Sports Performance Centre, confirmed as host venues.

It will be the biggest event Dunblane-resident Sabine has competed in and she’s thrilled such a prestigious tournament is being held in Scotland.

The five-time national Masters champion said: “I’m setting a target for myself of June 2021 and it’s great to have a goal like that for next year.

“Having such a big event in your mind when back in full training I think will be really beneficial for Masters players.

“You don’t realise how much you miss squash until you don’t have it and there’s a lot of people who will be working towards the European Masters Championships.

“I was planning to compete at the World Masters in Poland this year but with that being postponed the European Championships will be the biggest event I’ve ever played in.

“Having it staged in Edinburgh will make it extra special and it’s really exciting for squash in Scotland. I can’t wait.”

The Dunblane and Bridge of Allan player managed to get back on court earlier this month for some solo racket training and sprints. Away from court she’s retained her fitness levels during the Covid-19 pandemic.

“The sprints on half a tennis court have been tough because it’s much longer than a squash court,” Sabine admitted.

“It’s been very useful though and I’ve also worked on my strength – doing press-ups, sits-ups and plank exercises which I think could make a huge difference when back competing. 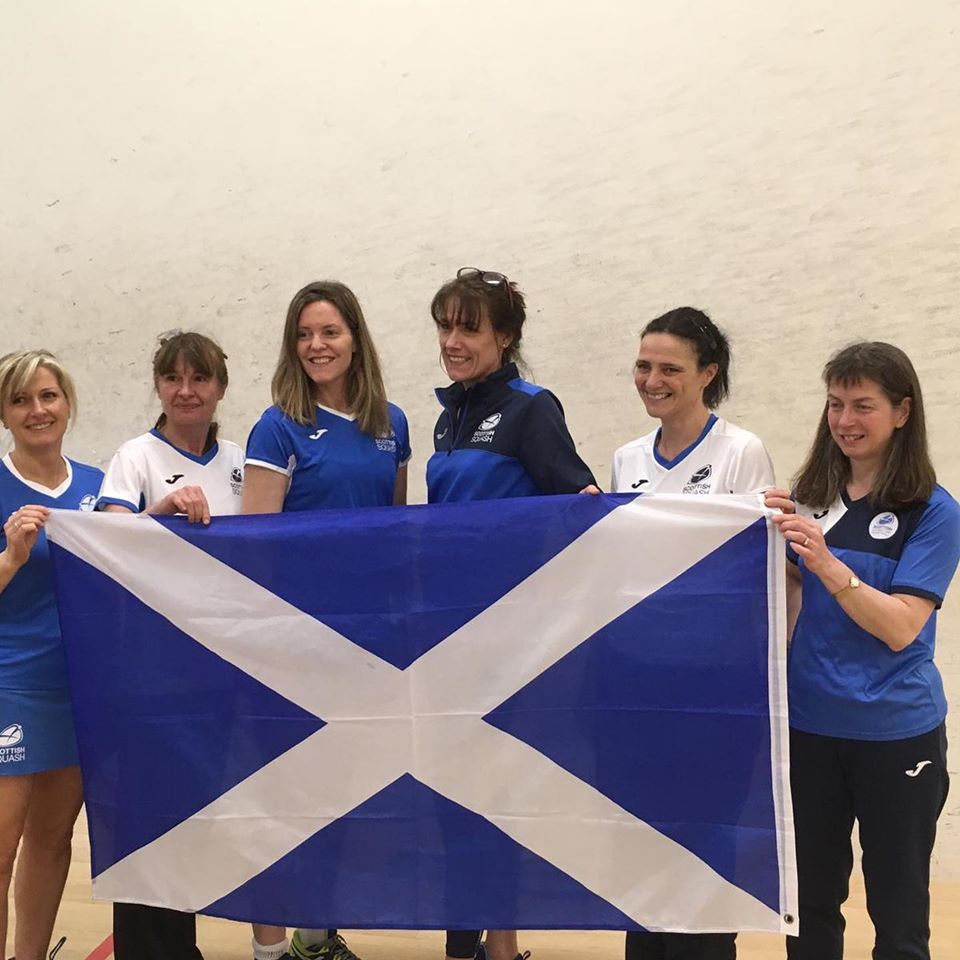 “Online fitness training with friends is now a routine and at weekends I’ve been going on 15/20km walks with a friend which has been really nice.”

In September the 51-year-old was named 2019/20 Scottish Squash Masters Player of the Year at a virtual awards ceremony.

Before March’s lockdown she had played 19 competitive matches since the turn of the year, losing just three across both Men’s and Women’s District leagues and Regional Masters events. 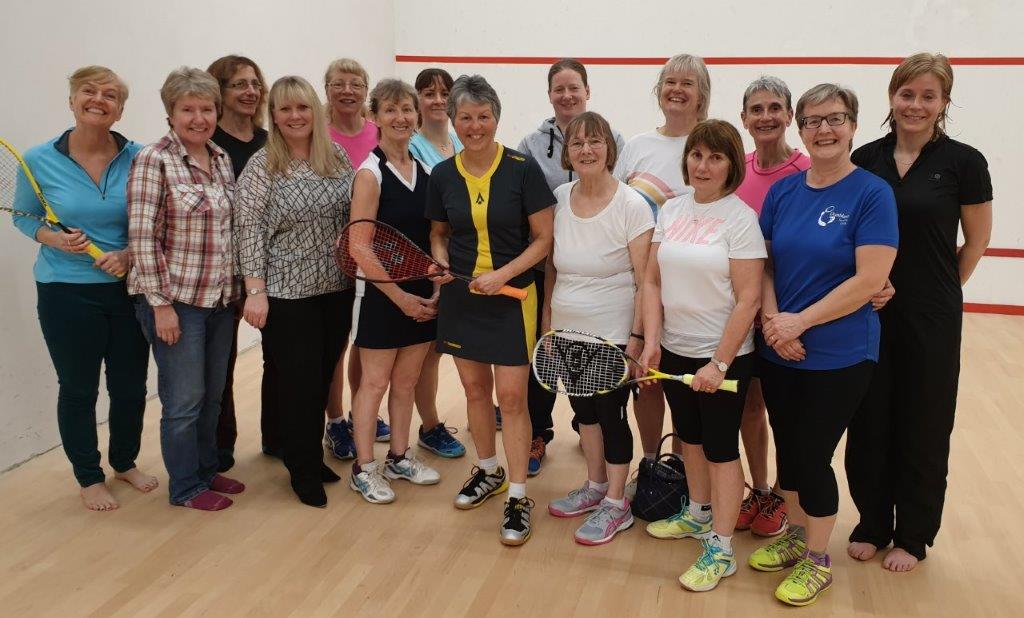 The Scotland internationalist said: “Bridge of Allan Sports Club nominated me for the award and I’m really honoured to win it.

“It came as a complete surprise. I was at work and an email was sitting there for me with the news.

“I was extremely happy to read it and grateful to Bridge of Allan for the nomination.”

For more details on the 2021 European Masters Championships being held in Edinburgh, head to the official event website here. 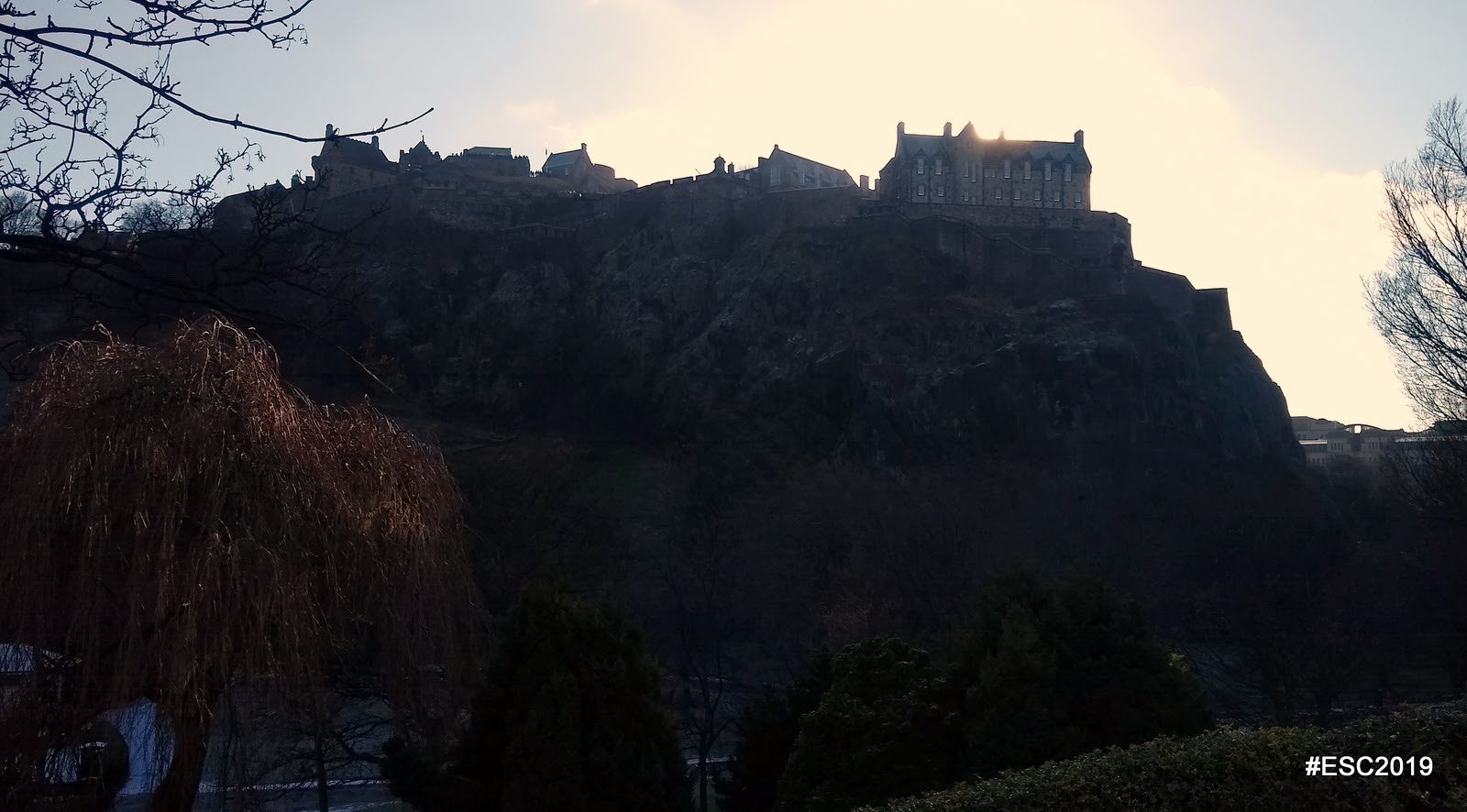