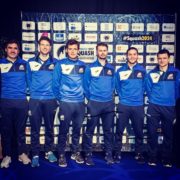 Scotland national coach Paul Bell says reaching the quarter-finals of the Men’s World Team Championships in Marseille for the first time in 16 years was mission accomplished.

The 10th seeded Scots won a dramatic last 16 tie against Malaysia to join the top seven seeds in the quarter-finals.

Scotland were drawn against number one seeds Egypt in the last eight who proved too strong for them and the rest of the nations as they went on to lift the title, defeating England earlier today (Sunday) in the final.

But it was the match and win against Malaysia which will live long in the memory, especially for Doug Kempsell who won the decider 3-2 for Scotland – on St Andrew’s Day. 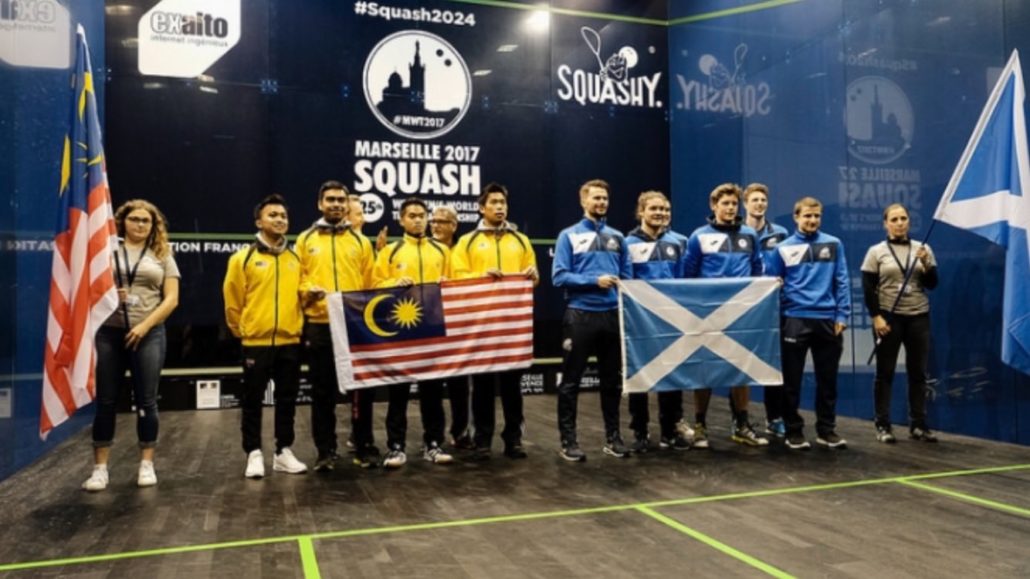 Greg Lobban, who this month climbed to his highest ever world ranking (31), put Scotland ahead with a tough 3-1 win over Eain Yon Ng before Nafiizwan Adnan levelled in a see-saw five-setter against Alan Clyne.

Paul Bell said: “The primary target that we thought we could achieve was top eight so to achieve that and finish eighth having started the week as 10th seeds was really pleasing.

“It was a great match against Malaysia and to get through a tight tie with Doug winning in a deciding game was brilliant.

“Greg got us off to a good start and then when Alan was 2-1 up we thought that was us into quarters. 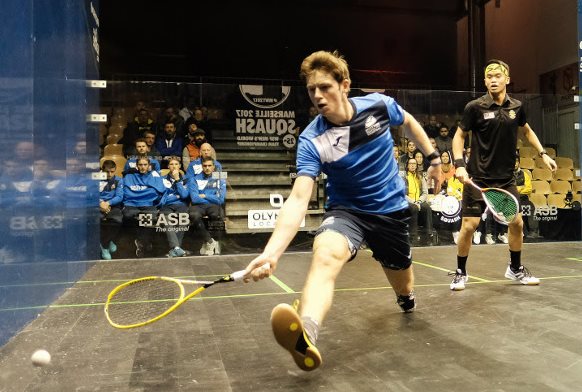 “But his opponent played two flawless games which meant it all came down to Doug.

“He did the business in five games and we were delighted.”

He continued: “It was tough after that but that’s expected when you are in the last eight alongside the biggest squash nations in the world.

“The match against Egypt and their world class players in front of a big crowd was something to savour and a great experience for our squad.” 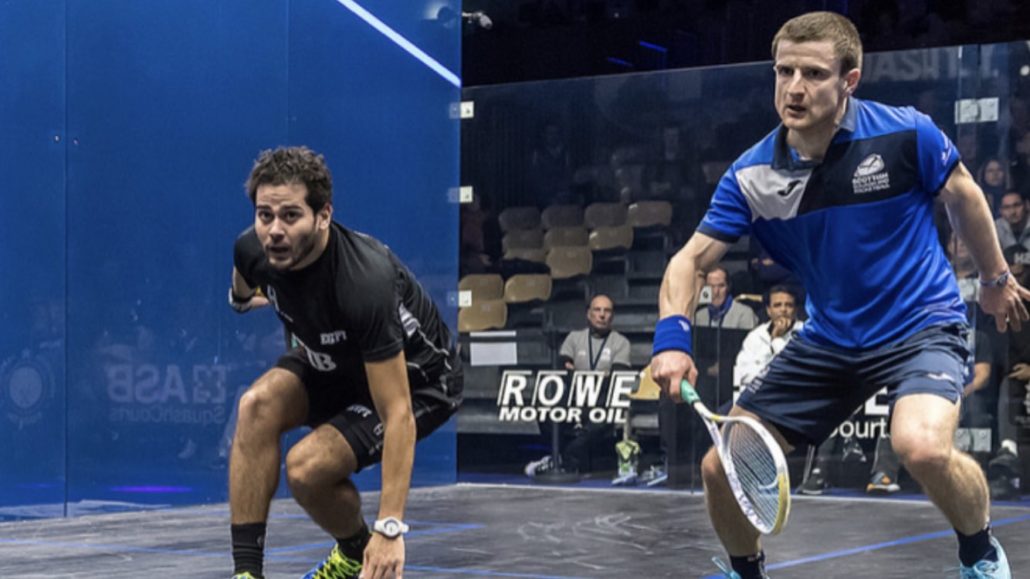 Greg Lobban’s rise to world number 31 was confirmed during the event in Marseille and Bell is confident he can improve on that ranking in the next few months.

He added: “Since his injury Greg has done really well and I think he is even surprised that he has risen so quickly since returning to the tour.

“He’s now got three months before the Commonwealth Games and no points to defend so any event he plays in gives him the opportunity to try and improve that ranking, so he is in a great position.”

For full details and results from the World Team Championships, click here.