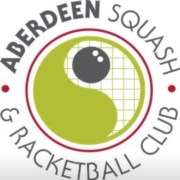 It provided under-18s an opportunity to play competitively again at the home of Aberdeen squash, with BounceBack events now being held across Scotland to kick-start the sport following COVID-restrictions.

Players from Aberdeenshire and the Highlands made the trip to the Granite City club, including two beginners from Ellon.

Event organiser, Joe Ewen, said: “It was the first time that I have organised any event myself and I was delighted with how things went. 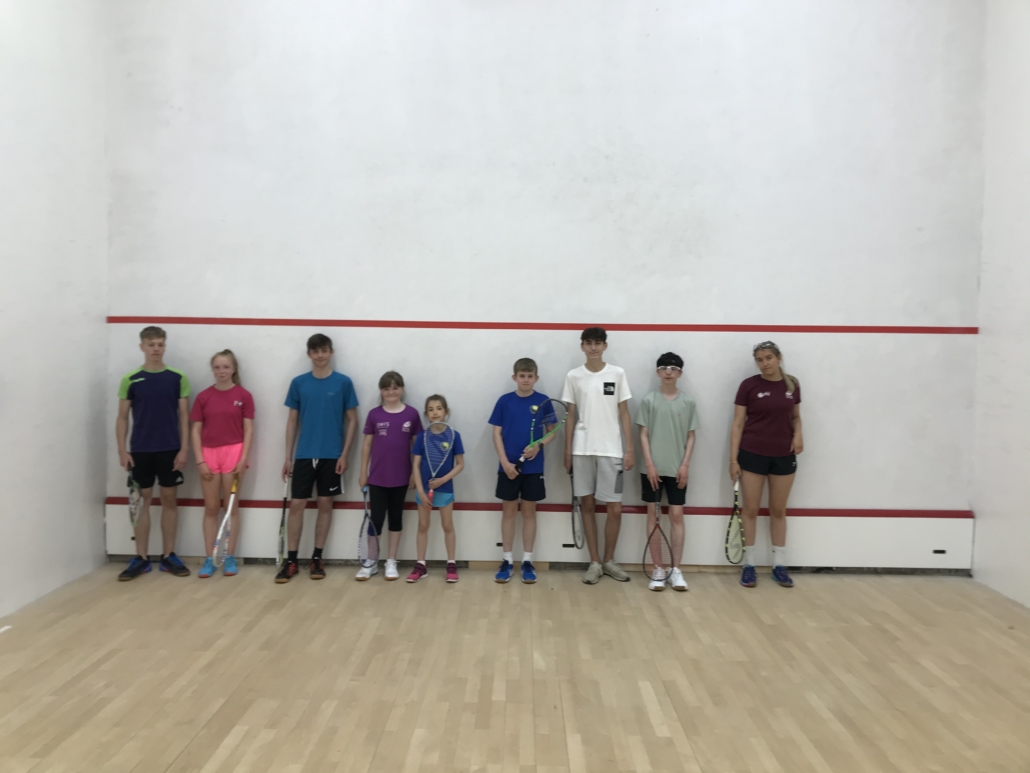 “A number of junior players were away at the weekend so we had nine kids competing in this first event, which was a manageable number.

“Everyone was delighted to get back on court and the older kids were brilliant with the younger ones.

“Seeing smiles on the players’ faces was great and the parents were equally as happy to see their kids on court.”

He continued: “For me, having two youngsters, Ryan and Sam, play in their first ever squash event was really encouraging and is an example of some of the untapped potential in the area.

“The pair had an absolute blast, not just playing but watching some of the older players in action and even marking some matches.

“We will look to use this as a platform for future BounceBack events, not just for juniors but adults as well.” 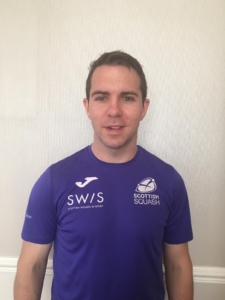 Despite the pandemic, Ryan and Sam were recently introduced to squash at Meadows Sports Centre in Ellon.

It is here that Joe, pictured, and fellow coaches Danny Hawthorn and Paul Charlton have been working tirelessly in these uncertain times to resurrect junior squash.

“Until recently Ellon didn’t have a junior section for a number of years,” Joe added.

“But during the periods we have been able to open we’ve managed to get as many as nine players along on Sundays from a starting point of no players.

“It’s been a real success story in difficult times and a positive sign.”

The 32-year-old added: “As we look ahead to squash fully opening up, we’re aiming to get better coaching infrastructures in place across the region.

“I really believe Aberdeenshire is a sleeping giant for squash with more than enough kids in the area to encourage along.

“We are working with the team at Scottish Squash to put things in place and tap into that potential.”

The easing of restrictions has seen the return of Scottish Squash’s BounceBack initiative, a new level of sanctioned competition aimed at kick-starting squash in Scotland.

For more information on BounceBack head to our competitions page here or contact Allan McKay via email, Allan.McKay@scottishsquash.org