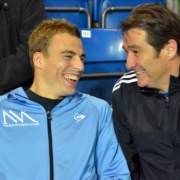 Pearson will work closely with Director of Squash Paul Bell and his coaching team in the build-up to next year’s Commonwealth Games in Birmingham.

The former England number two player brings a wealth of experience to the new role having coached at the highest level of the sport for many years.

During a 15-year spell as England coach, David led the men’s and women’s squads to numerous Commonwealth Games and World Championship titles in both the singles and doubles format. 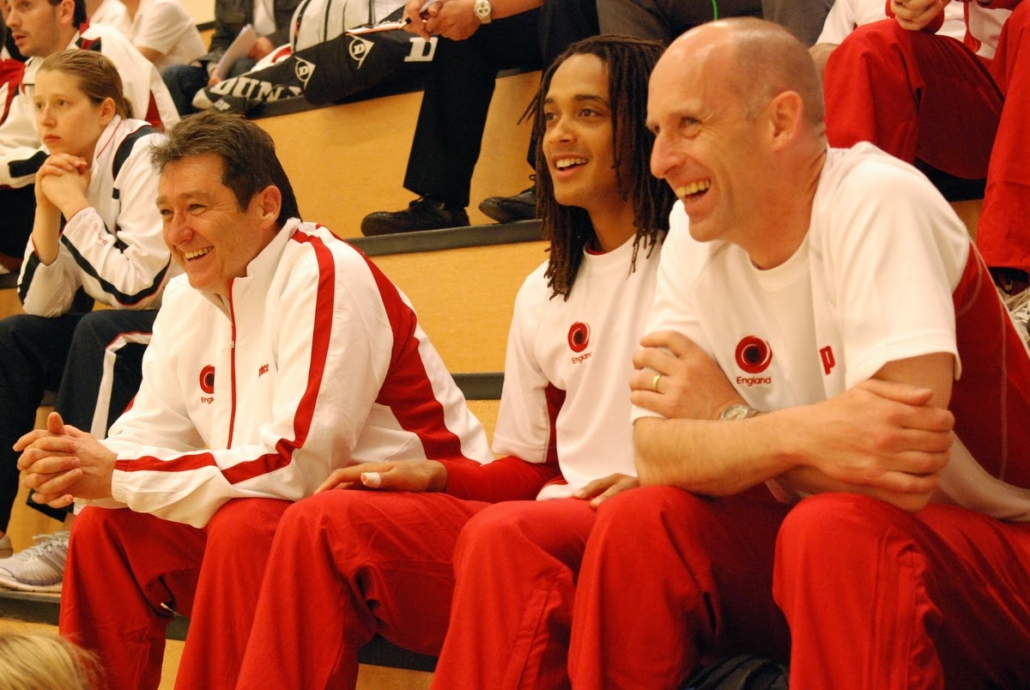 He has also coached some of the world’s best singles players to success across the globe, including Laura Massaro, Jenny Duncalf, Peter Nicol and three-time world champion Nick Matthew.

Doubles is set to be a major focus for the Scotland squad over the next 18 months and Paul Bell is delighted to have Pearson on board ahead of the Commonwealth Games, being staged in Birmingham from July 28-August 8, 2022.

He said: “We decided it would be good to get a fresh perspective on the doubles format to compliment an already strong coaching team, which includes Kevin Moran and Kylie Lindsay.

“The calibre of applicant for the position was extremely strong but it was David who stood out.

“The fact he has coached some of the world’s best players in singles and specifically doubles is great.

“Having coached that level of player to gold medal success and being in these high-pressurised situations so often can only benefit our players.

“He ticked all the boxes for what we were looking for and it’s great to have someone fully focused on doubles.” 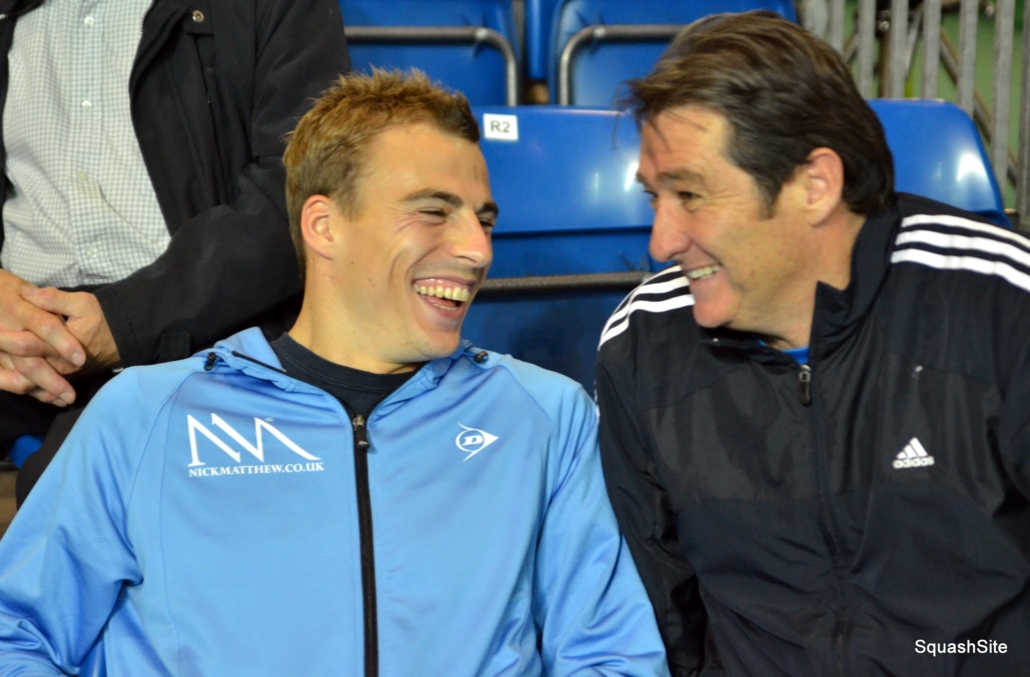 Paul added: “David joined us for a couple of days recently down in Manchester where we played some matches against England.

“I’m already learning plenty from him and it’s exciting to have someone of his experience involved who can bring fresh ideas to the table.

“Importantly for me, he knows what to say to our players in certain key moments which can be invaluable.”