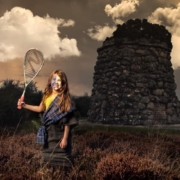 Scottish Squash has been supporting 2020 World Squash Day through our Squash Around Scotland competition.

We asked members of Scotland’s squash community to post a photo or video on social media with a squash racket or ball in hand near an eye-catching Scottish landmark.

There were some fantastic contributions and to pick a winner was not easy at all!

The winning entry was this stunning image below of Inverness junior squash player Jessica Craig-Gould at Culloden Battlefield.

Congratulations to Jessica and of course the person behind the camera, Uncle Michael! 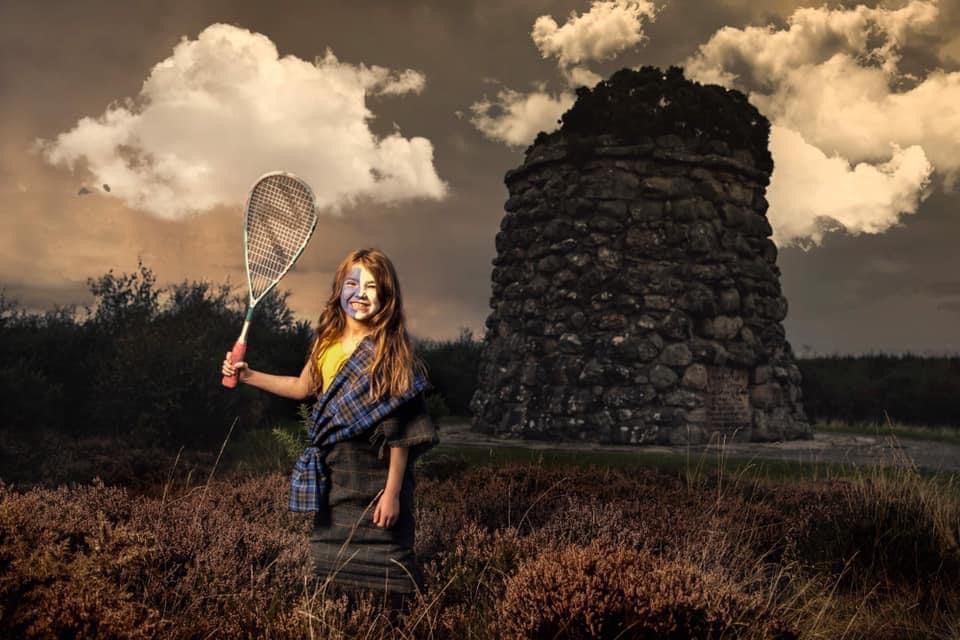 Jessica wins a cool squash fitness kit – including agility ladders, reaction balls, markers, cones and a skipping rope. Jessica – we will be in touch!

Running her close in second place was Bridge of Allan squash player Colin Hawkes and his son Elliot.

The pair got their creative juices flowing with this fab video below shot at a number of locations across central Scotland, including near the Falkirk Wheel.

I huge hat-tip to Colin’s talented daughter Olivia for her videography skills!

Third place went to our earliest submission by Zack and Ben Saldanha.

The Whitecraigs junior players are seen below beside the Duke of Wellington statue in Glasgow’s city centre. 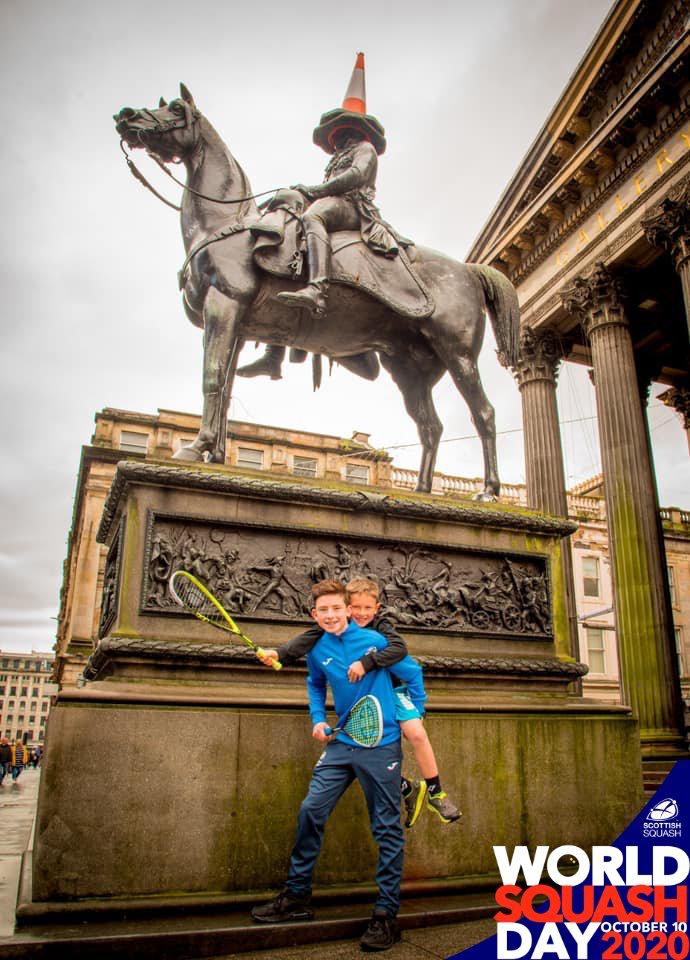 An honourable mention goes to Inverness squash family – Ailsa, Thomas and Katie Polworth who were photobombed by Nessie! 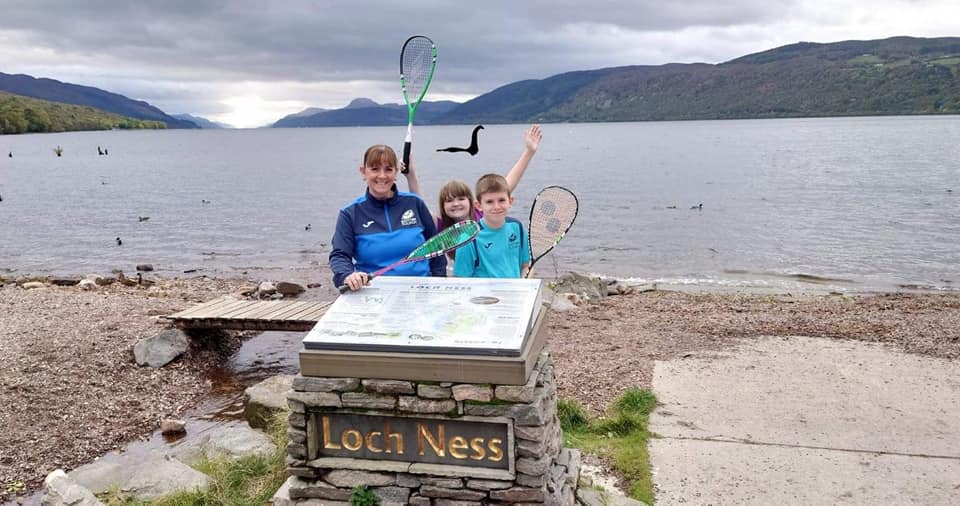 Sadly, despite a search party being summoned, Nessie hasn’t been seen since.

Inverness TSC captain Alastair Kirkland was also out and about in the Highlands and Watsonian player Richard McIntosh didn’t let overcast conditions stop him capturing an image with Edinburgh Castle in the background. 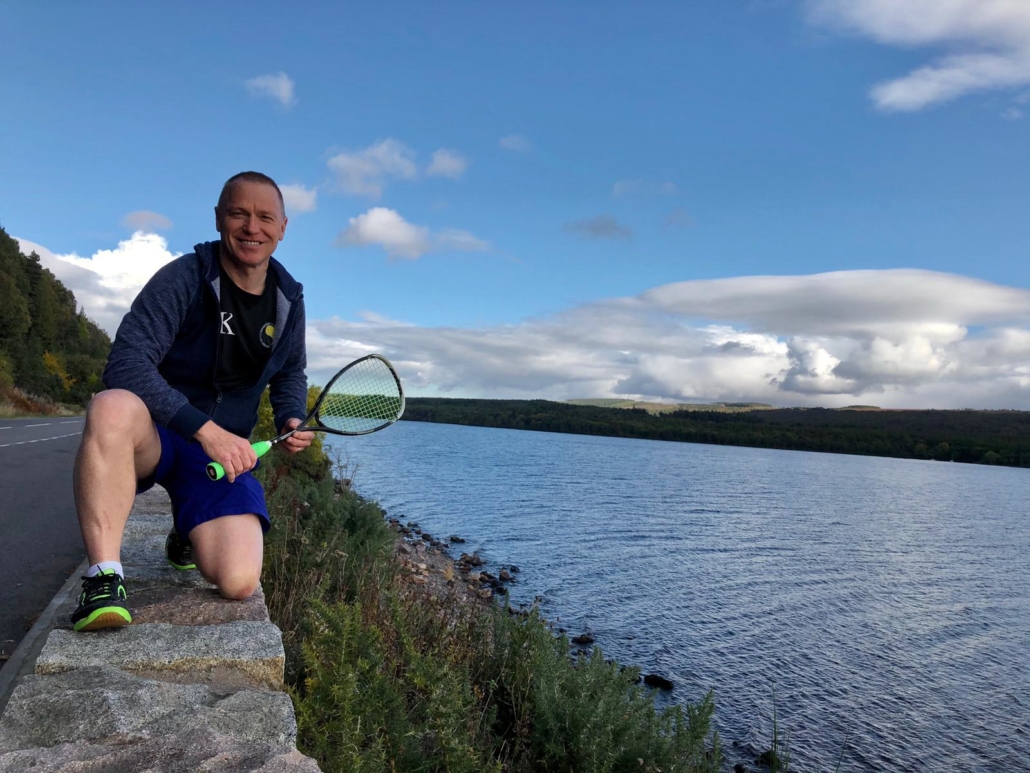 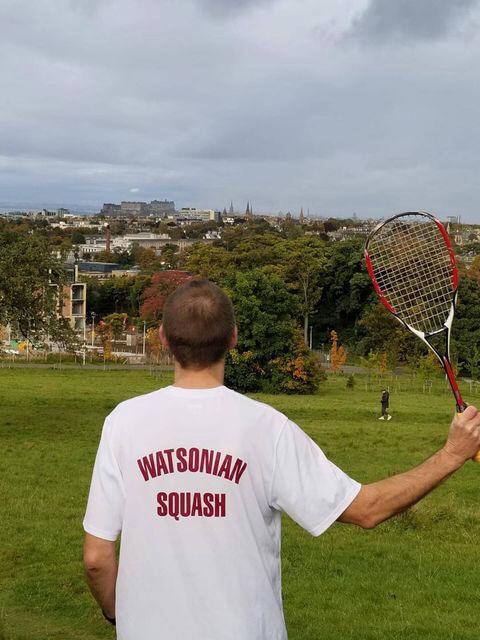 Meanwhile another Inverness player, Doug Walmsley, missed the memo about capturing a photo near ‘an eye-catching Scottish landmark.’

But you can’t fault his effort as he went slightly offbeat, travelling stateside to meet President Trump at The White House! 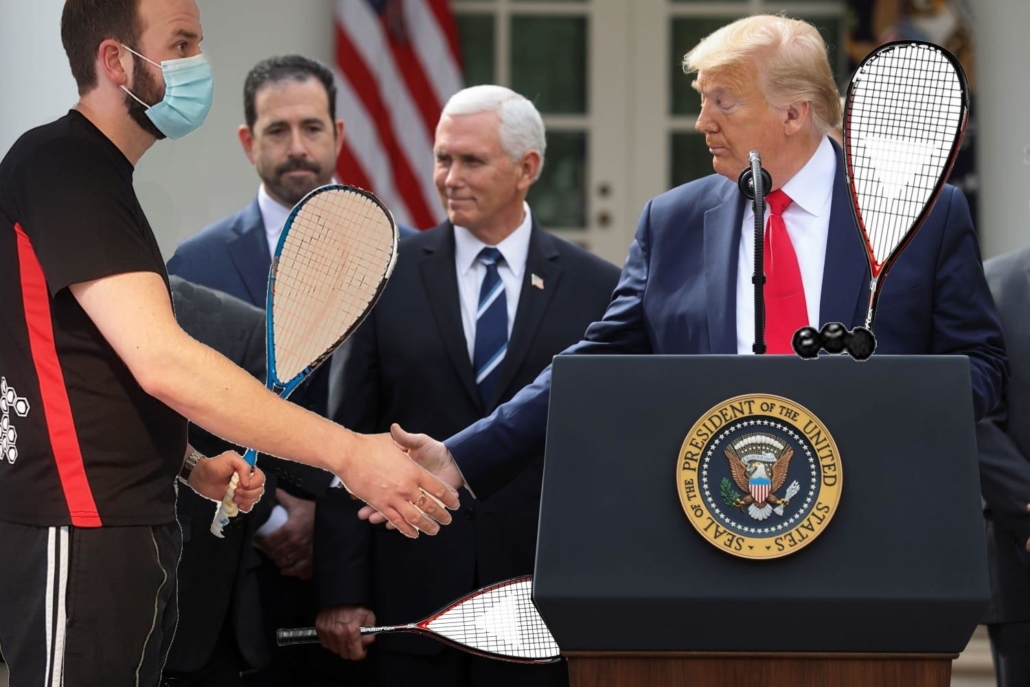 Thanks for all the submissions and the social media fun which helped raise awareness of the sport in Scotland for 2020 World Squash Day.