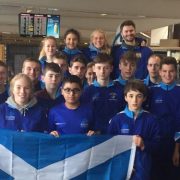 On Thursday 6th October the Scottish squad flew to Malmo, Sweden to compete in the Nordic Junior Open, one of the biggest European junior tournaments on the circuit.

This is the first trip of its kind and the first time the National Squad has travelled together for such an event, so the squad were in high spirits as they prepared to fly the Scottish flag. After a smooth flight and train journey there was just time for players to relax before heading to the squash courts to have a quick practice before dinner and bed!!

Friday 7th October, Day 2 and the start of business!! Perfect start to the tournament in the first round as Chris Murphy, Alasdair Prott (boys u17), Orla Young (girls u15), Katriona Allen, Richard Hollins (boys u19) and Finlay Martin (Boys u13) all cruised through to the second round.

Carrie Hallam, Katriona Allen and Emma Fitzsimmons, all narrowly lost their second round which shows just how tough the competition is in the older age group.

So it was onto the next round of matches, Chris Murphy progressed through to the next round, as did Richard Hollins, Alasdair Prott, Georgia Adderley, Orla young, John Meehan and Finlay Martin.

Players of the day go to Ruadhri McDougall and Fraser McCann. McDougall put in a fine performance as he recovered from 2/1 down before losing 11/8 in the fifth to 13/16 seed Mor Vinograd.

Fraser McCann also had a fantastic of a match. McCann showed grit and determination to save match balls in the third and wining the fourth. Unfortunately the match ended on a controversial note when McCann was awarded a stroke at match ball up in the fifth only to have it taken away and narrowly losing a mammoth match 12/10.

Moving on to day 3 and all the players were still in fantastic spirits, mulling over what they have learnt so far. Some Fantastic performances today as the mighty John Meehan knocked out 5/8 seed with some outstanding rolling nicks and shot play. Orla Young was also on fire as she defeated no1 seed only dropping five points in the process and gaining a spot in the semi finals. Not wanting to feel left out Georgia Adderley caused another upset beating the no2 seed in three straight games and booking her place in the final. Alasdair Prott showed real promise in the boys under 17 losing in the quarter finals 3/2 in a thrilling five setter to the no 3/4 seed.

And so the day ended on a high with Orla young and Georgia Adderley is booking their places in the Girls U15 & U17 finals!!

Day 4 and the last day of the event and what a way to end it!! First on court in the final line up was Orla Young, who showed her potential with a 3/0 11/7 11/4 11/7 win against no2 seed Selena Georgieva and was crowned Nordic Junior Open Girls Under 15 Champion!!

Next on was the Girls Under 17 final and this time it was Georgia Adderley’s turn to cause an upset. Adderley proved too strong for the no1 seed Alina Bushma wining 11/5 12/14 12/10 11/8 becoming Girls U17 Nordic Junior Open champion.

All in all a successful trip was had by everybody. All the players gave more than 100% on court and really took advantage of playing in a European event. Thanks go to Paul Bell (National Coach) Dave Ireson (Regional coach), Kevin Moran (Regional Coach) and Lisa McKenna (Events Manager). 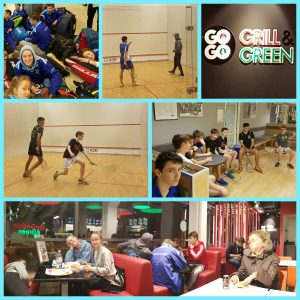 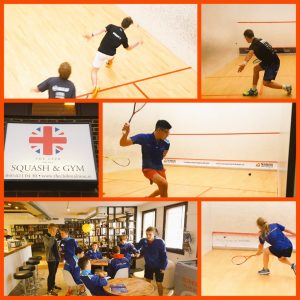 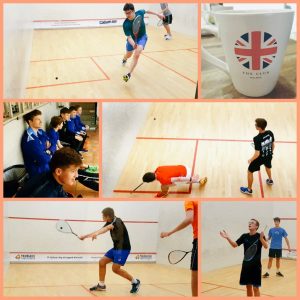 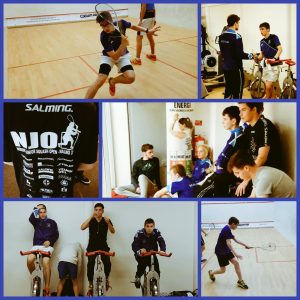 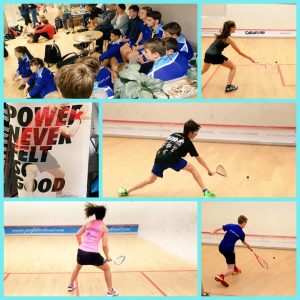 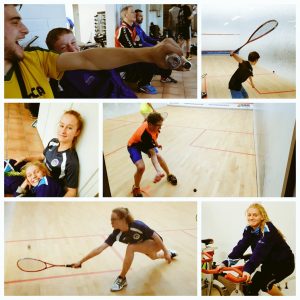 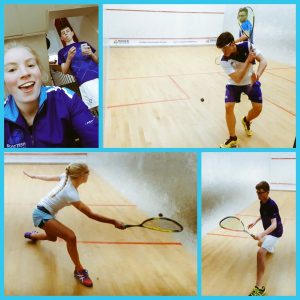 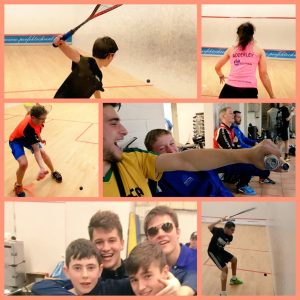 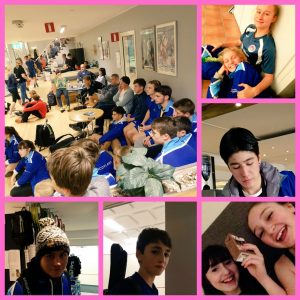 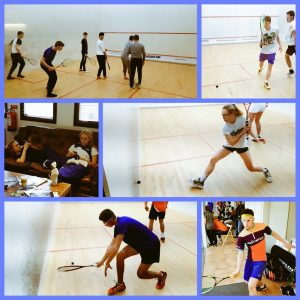