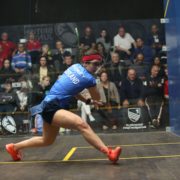 It was far from easy for Adderley who negotiated a tricky draw and a niggling leg injury to seal the title on the all-glass show court at the University of Nottingham. 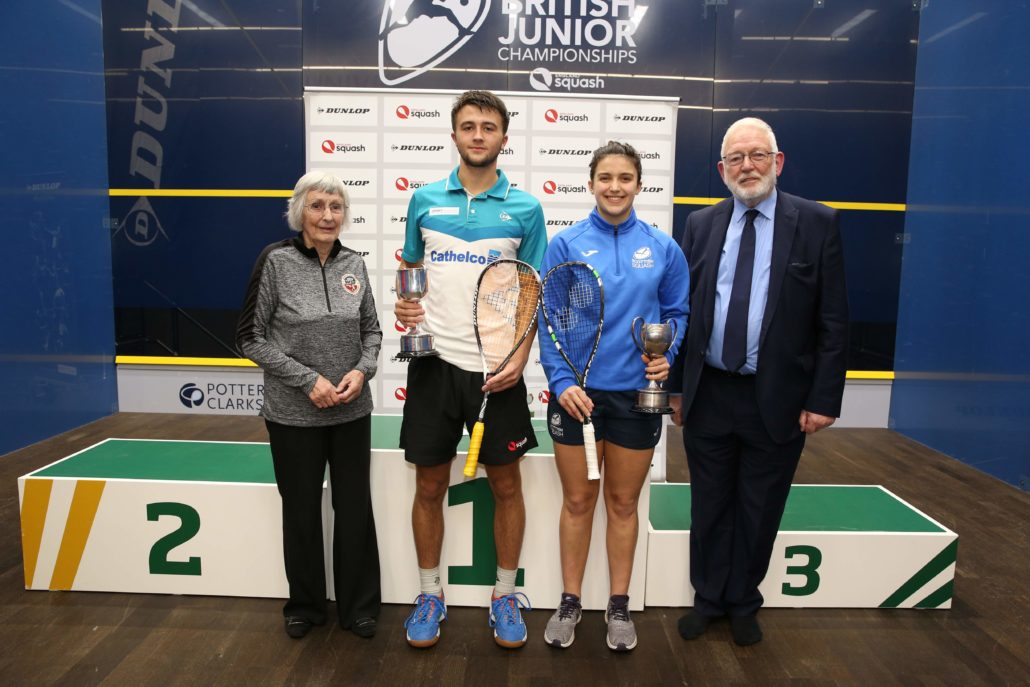 She said: “Both titles are special in their own way.

“By the final I was physically struggling quite a bit so was very happy to pull through.

“The Scottish support was huge for me and really helped me, especially in the fourth game against Alice and in the semi-final when I wasn’t playing too well and getting a bit stressed. 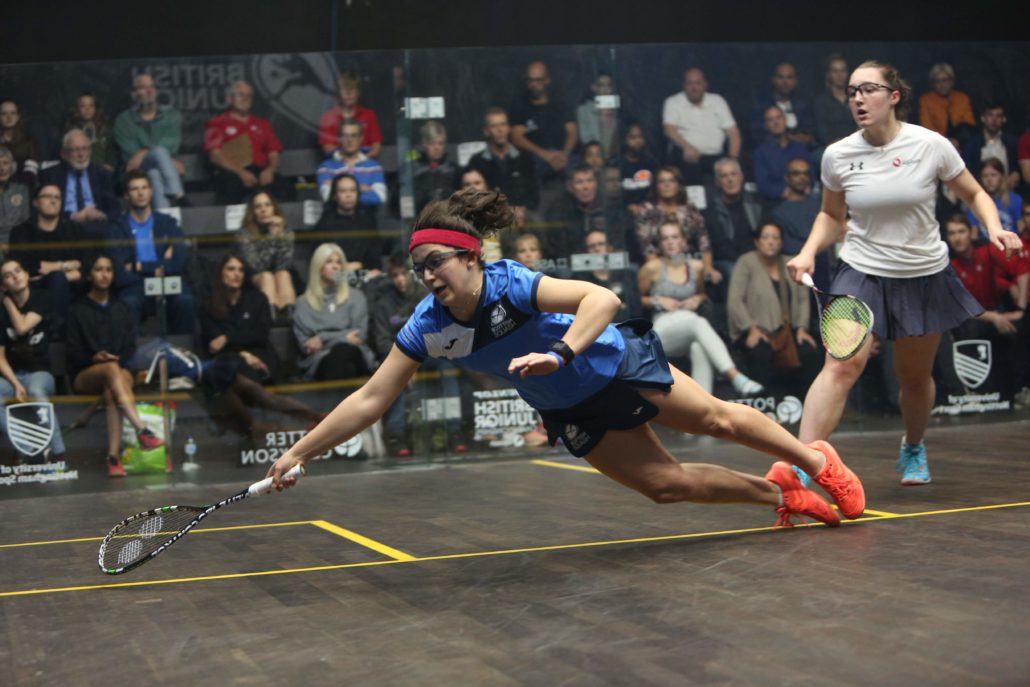 “I felt a wee bit of pressure going into the event but overall I think I dealt with it really well.”

Having received a bye in the first round, Georgia proved too strong for Surrey’s Phoebe Colman in round two, winning 11-4, 11-3, 11-2.

Georgia and Alice had shared the spoils in their two previous meetings, Alice exacting revenge for her 2017 BJC final defeat with victory in the semi-finals of the European Junior U19 Championships back in March.

But it was the Scot who prevailed this time around in Nottingham meaning both players now have two BJC titles to their name, with their intriguing rivalry expected to continue in the years ahead. 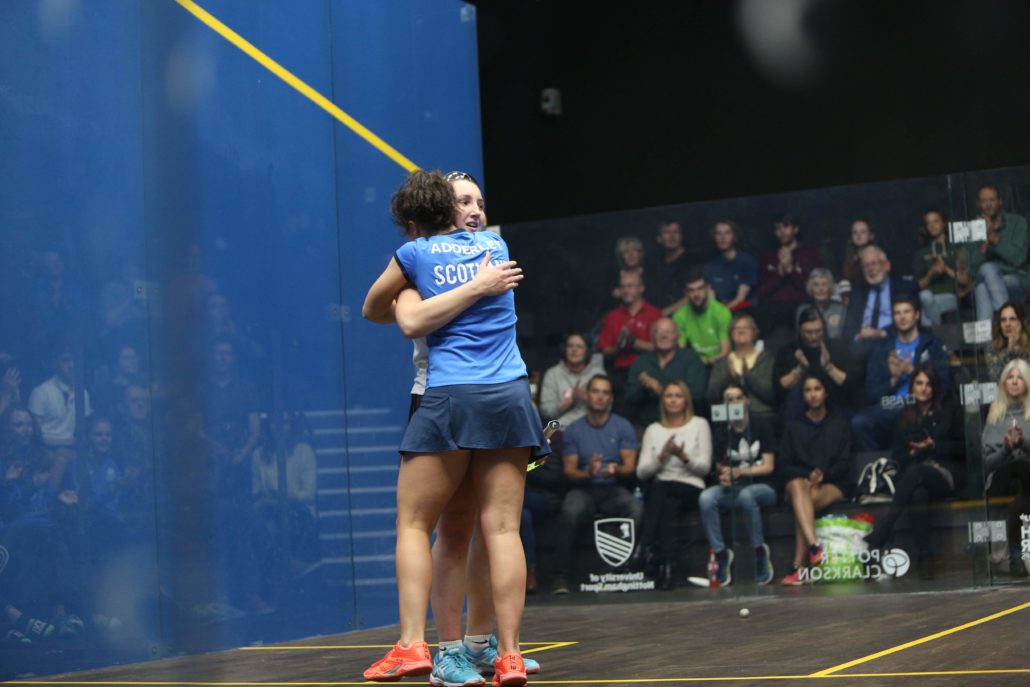 Reflecting on her matches, Georgia said: “In the quarter-finals I was down early in all three games and was really pleased how I coped mentally to get through that.

“Finishing strongly in the semi-finals then gave me confidence heading into the final.

“Tactically I didn’t change much from when Alice beat me last time but I have worked hard on a lot of technical things over the past six months and put a big shift in over the summer to improve my movement and get fitter and faster. 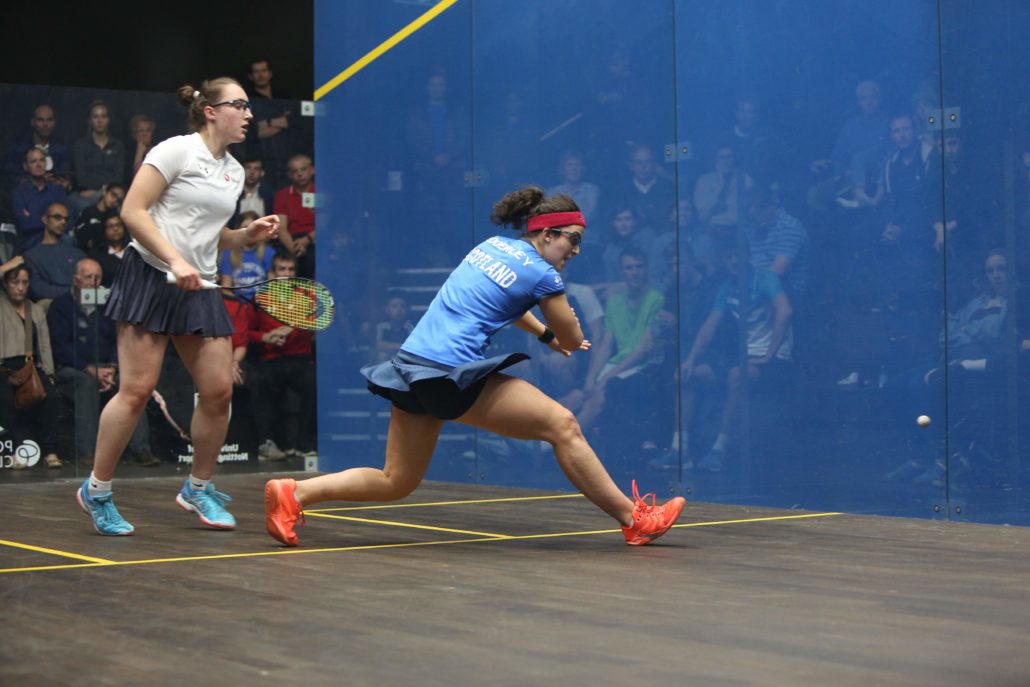 “I think that paid off and I felt more in control in the final.

“I had a solid game plan and to win my second title feels really cool.

“I can’t wait to defend the title next year.”

For full results and photos from the 2018 BJC, click here.

Later this week, we’ll hear from National Coach Paul Bell as he reflects on a great weekend for the Scotland squad which had 32 players competing in Nottingham. 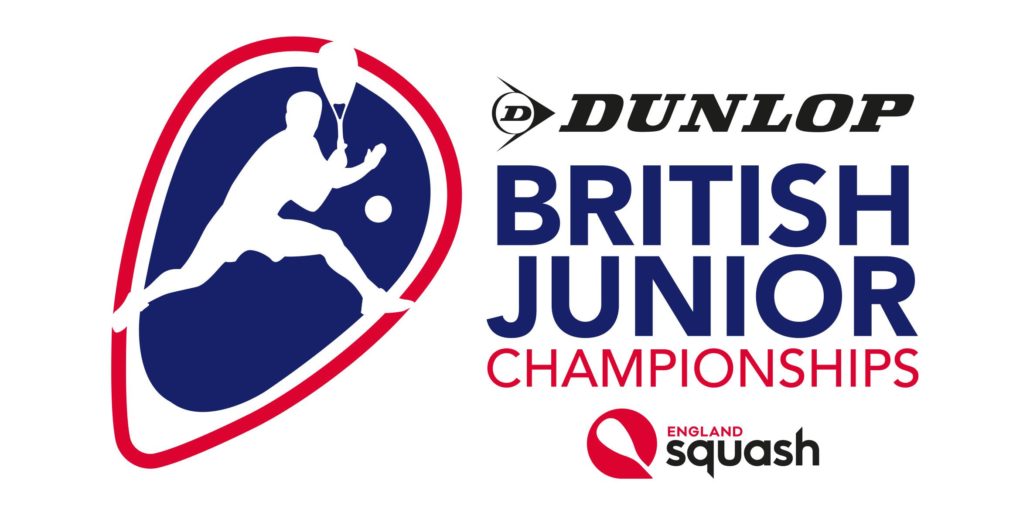 Next-Gen strength hailed by national coach Paul Bell after BJC success
Scroll to top
This website uses cookies to improve your experience. We'll assume you're ok with this, but you can opt-out if you wish.Accept Reject Read More
Privacy & Cookies Policy
Necessary Always Enabled