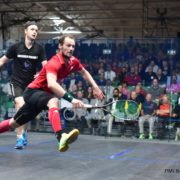 World number one male squash player Gregory Gaultier has offered his backing for a major PSA World Tour event to be staged in Scotland in the near future.

Gaultier has competed in two exhibition events in Scotland over the past couple of years and hopes to one day compete competitively north of the border in a PSA tournament.

Last summer he played an exhibition match in Edinburgh against Alan Clyne and he was delighted to return to Scotland again last week to play in the inaugural Team Scotland v Rest of the World (RoW) squash series at a sold out Newlands Lawn Tennis Club and Edinburgh Sports Club.

‘The French General’ used both events as part of his preparations for the new season and he ended the 2016/17 campaign by becoming the oldest player ever to top the PSA Men’s World Rankings, winning six PSA events during a 27 match unbeaten run. 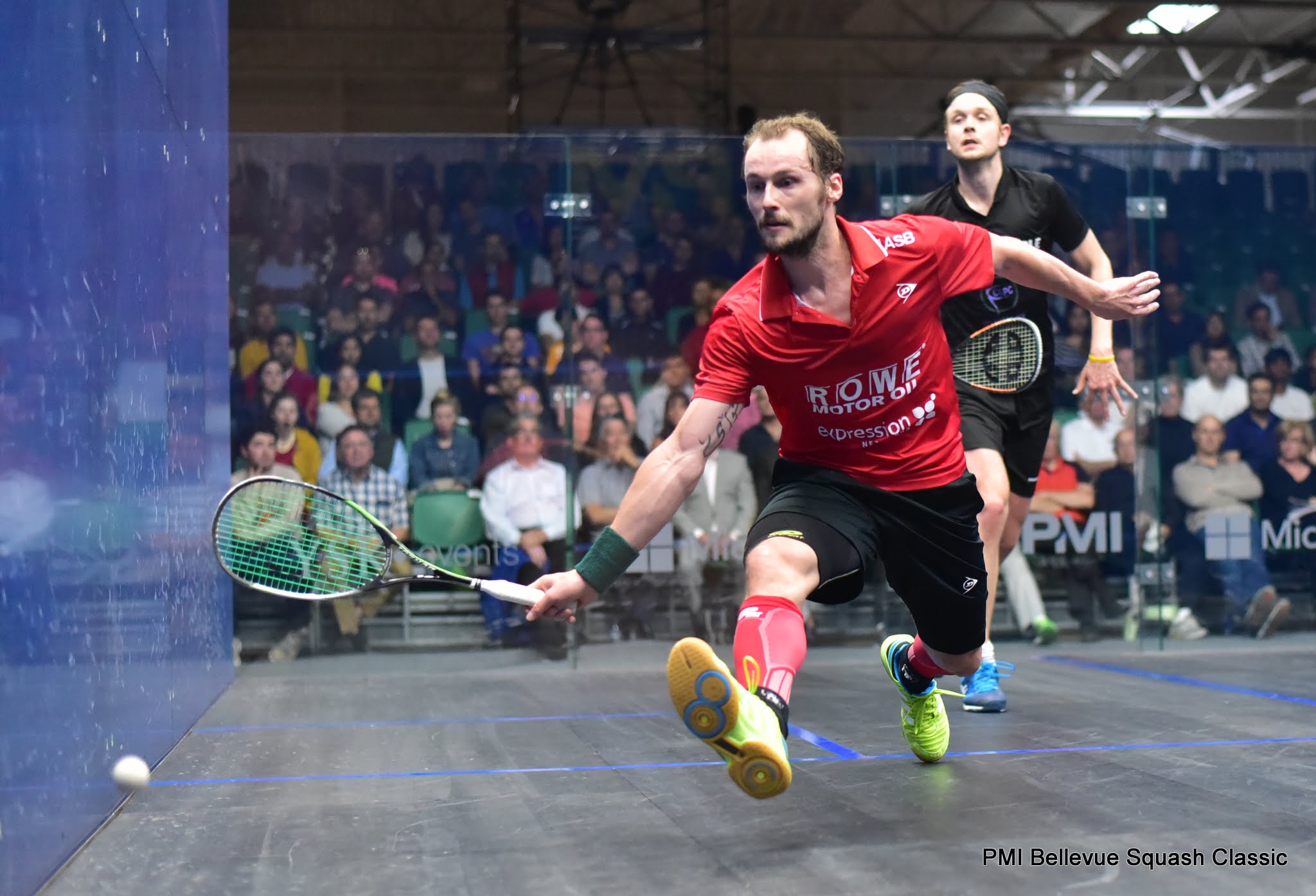 Gaultier, 34, says he would love to land silverware in Scotland before he eventually calls time on his glittering career.

“I think these events show there is an appetite for a big PSA event in this country,” the PSA Men’s Player of the Season said.

“It has been great fun coming to Scotland and the RoW exhibition event has been a real success.

“You can tell the crowd enjoyed seeing players from all over the world competing and hopefully Scotland can get a PSA tournament in the future.

“It would be great for the sport in Scotland and the aim is always to attract new audiences and grow squash in different countries.

“The important thing is to attract the right people and sponsors who would support a PSA event in Scotland and having exhibition matches at sold out venues proves there is a real interest from fans.”

Gaultier, whose first PSA event of the new season will be the Oracle Netsuite Open in San Francisco later this month, continued: “Alan (Clyne) and Greg (Lobban) have been on the PSA Tour for a while now and regularly compete at the top of the game. 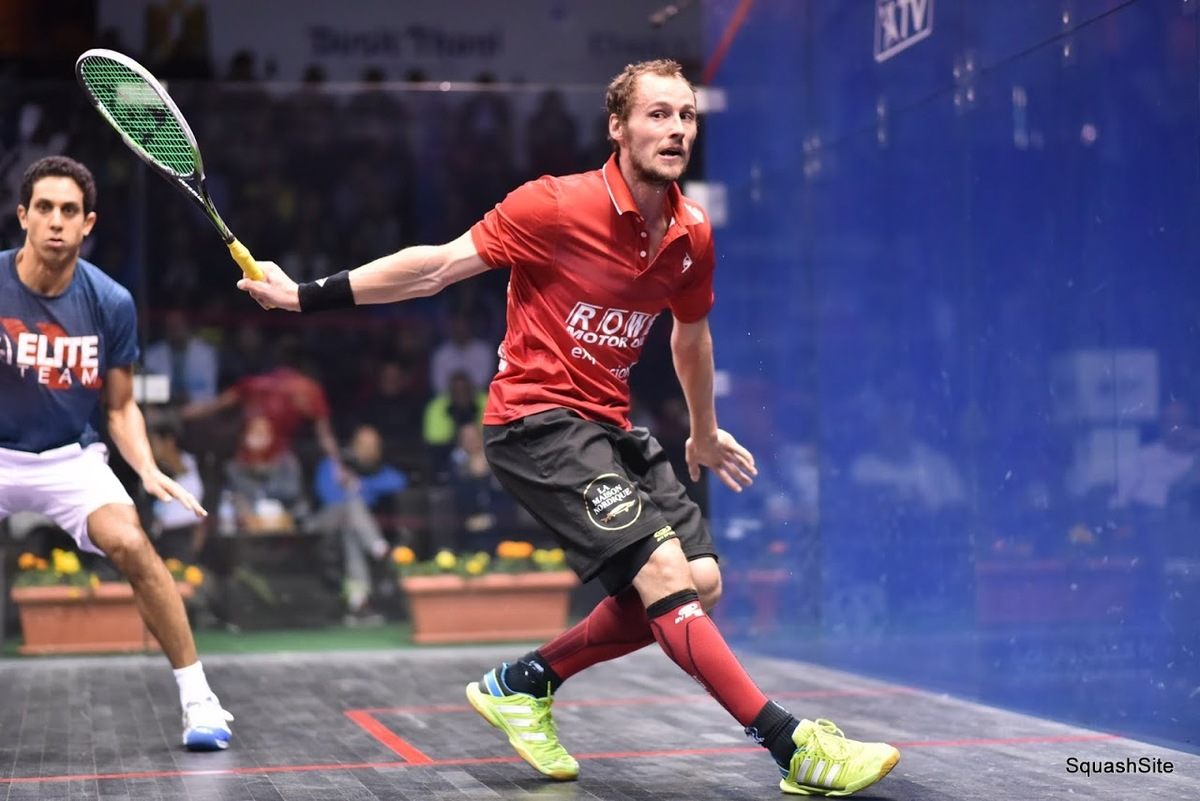 “Hopefully they can bring more success to Scotland at the Commonwealth Games next year which again would all help to boost the sport.

“For me personally, I would love to play in a PSA event in Scotland and I certainly look forward to coming back in the future.

“I hadn’t played much squash recently but to start preparations for the new season in Scotland was great.”

Scottish Squash are looking to speak to potential sponsors and investors who would be keen to help bring a PSA World Tour event to Scotland. If you or your business are interested, please contact CEO Maggie Still via email – Maggie.Still@scottishsquash.org