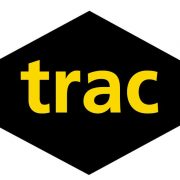 The TRAC Oil & Gas North of Scotland Open returns for the 4th year running. Looking back, it’s gratifying to see how far the tournament has come in terms of strength in depth of entry, in reputation on the PSA World Tour and in terms of engagement with the community. Boasting a magical one million confirmed media outreach in 2016, the stage is set for us to go bigger and better still.

The TRAC Oil & Gas North of Scotland Open PSA M10 will run from Tuesday 28th March to Sunday 2nd April 2017 with two rounds of qualifying before the main draw commences as published further below. 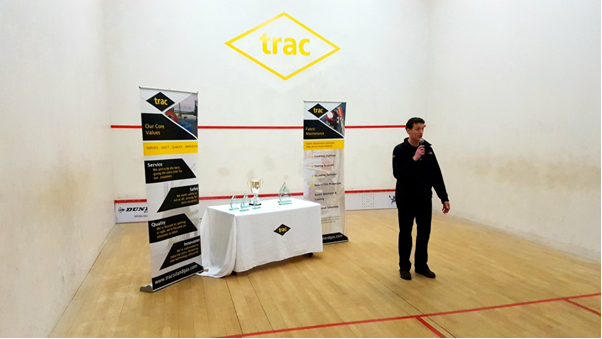 Danny Hawthorn, MD of TRAC Oil & Gas during the 2016 presentations.

This year in 2017, the main draw field is the most international we have yet had. Up and coming Englishman Richie Fallows heads the main draw with India, Jamaica, Spain, New Zealand, Belgium, Malaysia and Pakistan all represented. 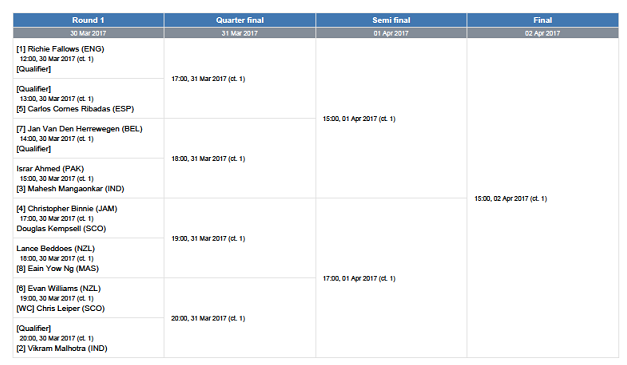 Second seed is India’s Vikram Malhotra, WR69. 28 year old Vikram is a late starter on the PSA world tour having joined in 2015. He quickly rose through the rankings winning the Florida Open M10 from qualifying after only 8 months on the tour. Vikram achieved a career high of WR55 in December 2016.

3rd and 4th seeded Indian Mahesh Managaonkar and Jamaican no1 Chris Binnie both return to the TRAC Oil & Gas North of Scotland Open for the second year running. Mahesh ended the hopes of Scotland’s Dougie Kempsell in 5 brutal games at last year’s tournament. Chris came through a controversial encounter last year with Richie Fallows and then lost in the final to Youssef Soliman. 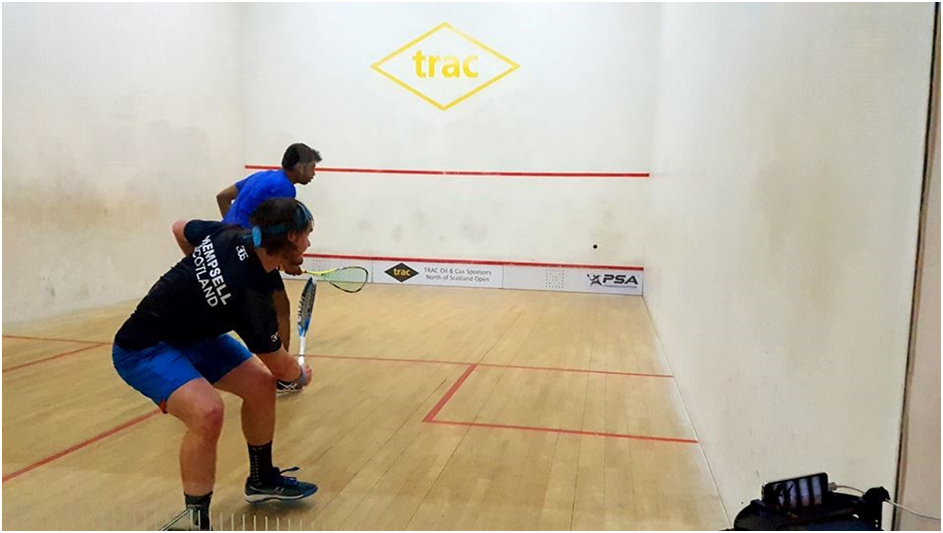 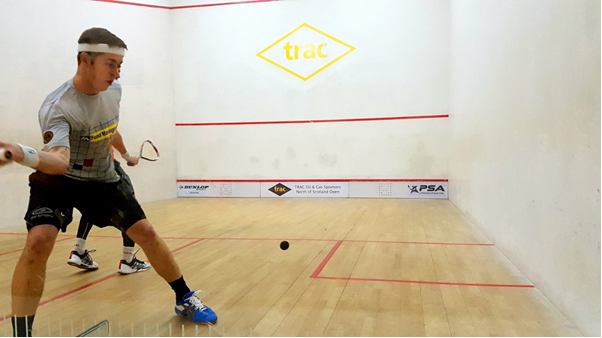 5th seed is Carlos Cornes of Spain. Carlos contested the 2015 edition of the tournament, losing to Scotland’s eventual winner Greg Lobban in the semi-final. He delighted squash fans with his on court humour and flair.

6th seed is relatively unknown New Zealander Evan Williams. A seasoned campaigner with 10 years of professional experience on tour, Evan will no doubt have fans curious to watch him.

The top 8 is rounded off by Belgian no1 Jan Van Den Herrewegen and current World Junior Champion Eain Yow Ng of Malaysia.

Scottish interest in the Main Draw is represented by Edinburgh Sports Club’s Scottish no3 Dougie Kempsell and Aberdeen’s top player Chris Leiper. Occupying the wildcard space, Chris Leiper faces Evan Williams first round in what is bound to be the most anticipated match of the day.

Qualifying is equally international, with 3 English players, 2 Malaysian, 2 Irish, 2 French as well as Pakistan, South Africa and the Czech Republic all represented. 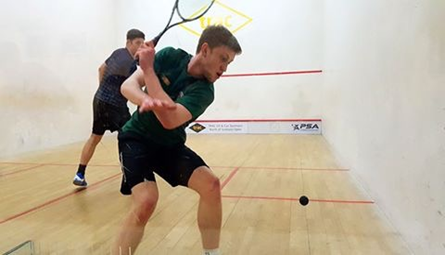 Young English left hander Joe Green is top qualifier and will be looking to go one better than his result at last year’s tournament where he toppled Dutch kebab-flinging Iceman Piedro Schweertman (sadly not returning) to reach the quarter finals.

Scottish interest in qualifying will be headed up by Aberdeen’s Mike ‘Scrapper’ Black. Giffnock’s Stuart George and Scottish no4 Kevin Moran are in the mix, as is Inverness’ top Scottish Junior Alasdair Prott.

Blade Squash and TonySquash are sponsoring this year’s graded tournament which will see club players from around Scotland competing for top honours and goodies from the new Blade Squash range, while watching how it should done by the pros. 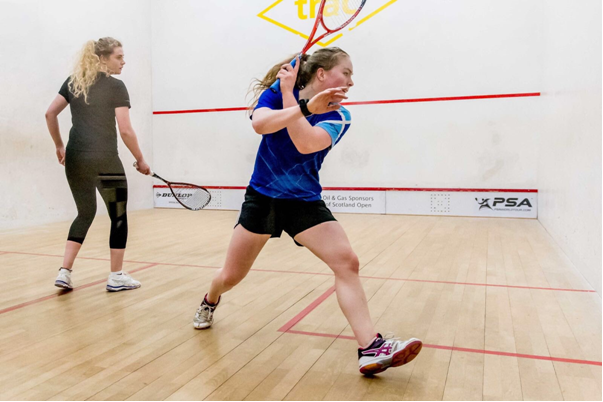 In 2017, for the first time in Aberdeen, we are launching a Ladies PSA Closed Satellite tournament thanks to TRAC Oil & Gas! This will showcase top talent both locally from around Scotland and further afield and give valuable PSA points, some prize money and match practice ahead of the European Team Championships in April.

Both the Graded and the Ladies Tournaments will run from Friday 31st March to Sunday 2nd April.

Thanks to the sponsorship of TRAC Oil & Gas, viewing for all rounds of all competitions is free to everyone. Please see www.asrc.co.uk for entry forms, hotel info and more.