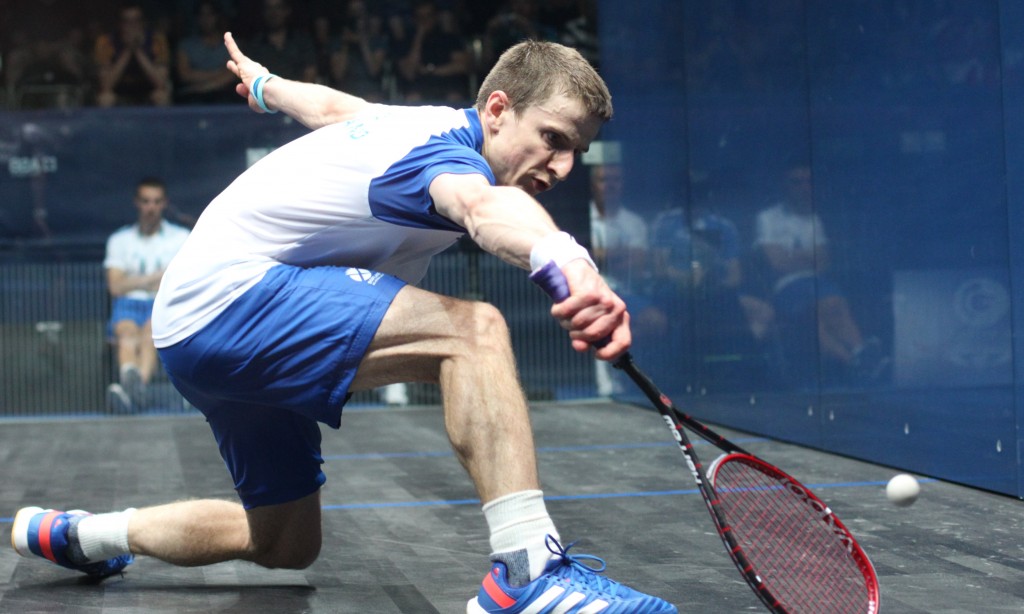 With a new sponsor on board, the 2015 Sterling Trucks Scottish National Championships is set to be one of the strongest in many years as Scotland’s best players vie for the title.

Five-time Women’s Champion, Senga Macfie is seeking to add to her hoard against several of our top under-19 players while 4-time Men’s Champion, Alan Clyne, will have a fight on his hands to earn his fifth against Greg Lobban, himself Men’s Champion in 2013, and internationalists Dougie Kempsell and Kevin Moran.

With selection in the Scottish Men’s Team to the European Team Championships in Denmark in late April at stake, there are several other players seeking to make their mark in the event as well – 5th seed, Jamie Henderson, Stuart George, Rory Stewart and Chris Leiper (7, 8 and 9 seeds respectively), all have a chance to earn one of the 6 places available. Hot on the heels of their tour to Wales for the International Youth Series last weekend, each has shown signs of stepping up to the standard needed to earn selection. If results run according to the draw, we should see some very tough matches right from the first round with some critical match-ups in the second round between Jamie and Alan Tasker, Stuart and Chris Shinnie, Rory and Jamie Jacobsen and Chris and Graham Melvin.

Play commences at 6:40pm Friday evening and continues from 9:20am on Saturday and Sunday mornings. Draws are available to download here.