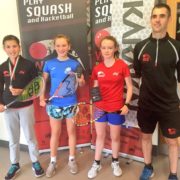 September has witnessed some fine achievements on and off court in the world of Scottish Squash.

Jim Hay bowed out on a high from his role as Scottish Squash President by winning the 2018 Team Scotland Volunteer of the Year award at a ceremony in Edinburgh. 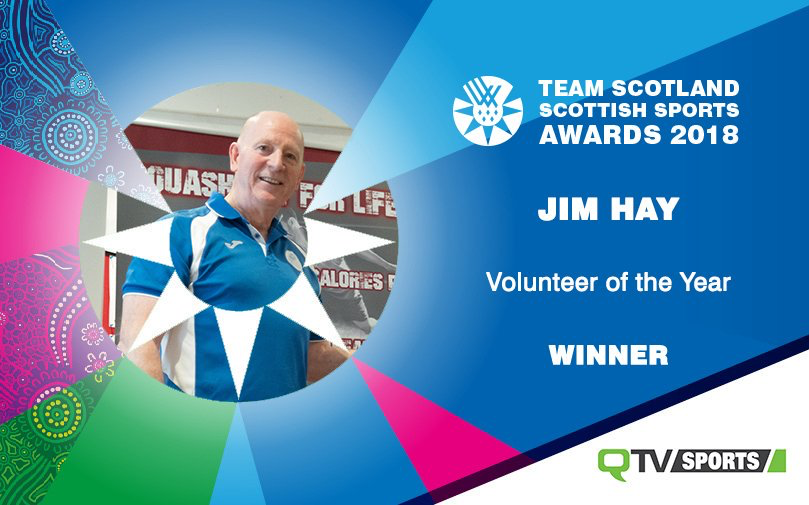 He has been replaced by Mark Adderley who was appointed as the new President and Chair of the Board of Directors of Scottish Squash earlier this month.

Edinburgh Sports Club enjoyed success at the 2018 European Club Championships in Eindhoven with the women’s team claiming a bronze medal whilst Scottish Squash received a funding boost to help nurture the next generation of young Scottish referees. 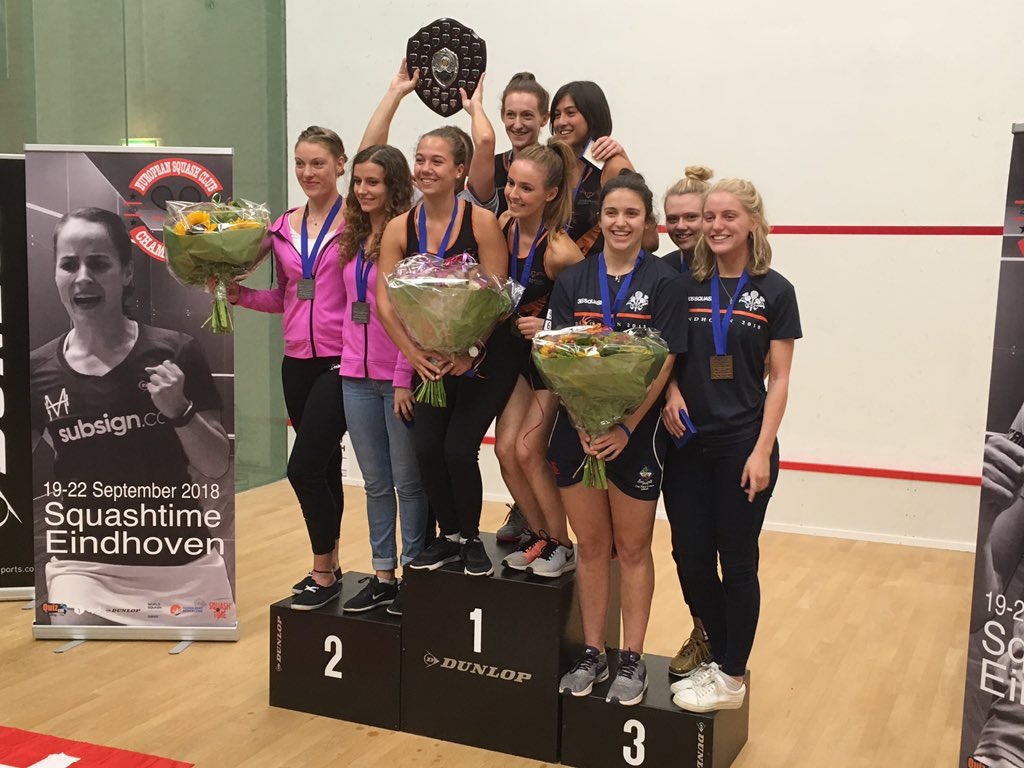 Eye Rackets UK became an official partner of Scottish Squash, our Development Team continued to deliver the Squash Leader Award programmes in schools and there was medal joy for Scotland’s juniors at the Welsh Junior Open.

For more on all these stories, read our extended September news round-up here.

Get the latest news straight to your inbox by signing up here.