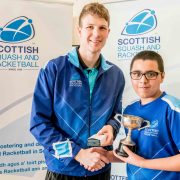 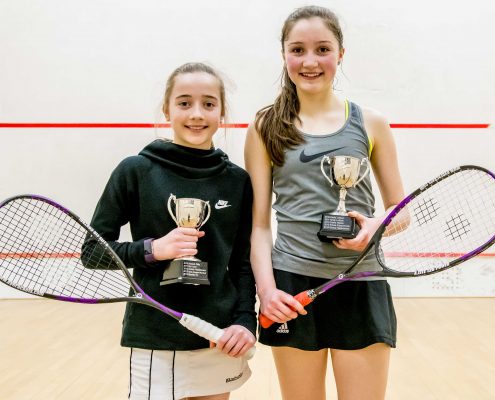 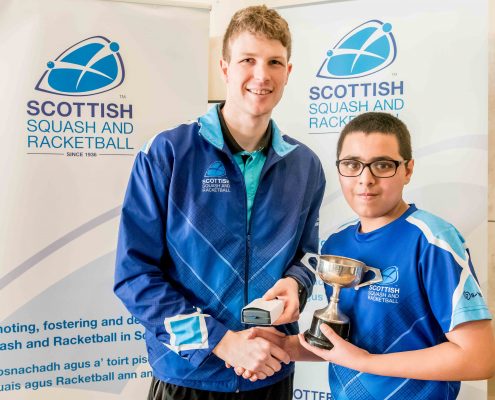 Two Glasgow South sisters made it a weekend to remember as they became national champions at the Scottish Squash Junior National Championships in Aberdeen.

Siblings Jemma and Orla Young from Newton Mearns won titles in their respective age categories and were joined as national champions by Huzaifah Ali from Clarkston.

Orla, who trains at Newlands Lawn Tennis and Squash Club alongside her sister, said after her final: “I was quite nervous before the game and had to work for the win, it was not easy.

“I am really pleased to have won and I would like to thank our coach Peter O’Hara, he does a lot for us both.”

Proud dad Simon added: “I am obviously delighted. They both played well and have trained hard for this.

“They were both number one seeds so there was pressure on them to live up to the expectation.”

Huzaifah, 12, saw off Connor Murray, William Jack and Ben Barron to make the final of the Boys Under-13 category.

The youngster, who trains at Giffnock Tennis, Squash and Hockey Club,

said: “I felt in the first game I got a bit lucky. Then, as it went on, everything became a lot tougher and closer so I had to change what I was doing.

“It feels amazing to be one of the best in Scotland for my age. Rory is also a very good player; we are the best two players in Scotland.”