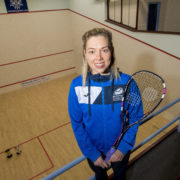 The 28-year-old grew up playing on the courts at Aberdeen Squash & Racketball Club and is thrilled the club is hosting its first ever Women’s PSA World Tour $5k event alongside the Men’s $10k equivalent.

Last June she won her first ever PSA World Tour title at the New Zealand Classic and added a second at the PwC Open in October.

But Aitken, who is heading to the Commonwealth Games with Team Scotland next month, says a third PSA tour victory this week on home turf would top the lot.

She said: “I remember being a kid training at Aberdeen Squash & Racketball Club and to think I have a chance to win a big professional tournament there now is amazing. 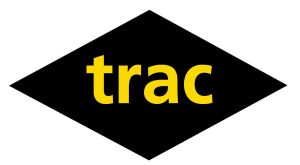 “Yes I won a couple of tournaments last year but to win a $5k event in Aberdeen would be the best win out the three.

“It’s the club where I grew up and having my friends and family coming to watch will be brilliant.”

She continued: “By the end of March, Scotland will have hosted two PSA World Tour events this year which I can’t ever recall before. 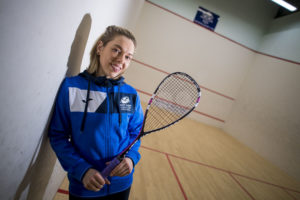 Championships have done a great job getting a PSA women’s event to Aberdeen.”

Top seed Aitken will face England’s Victoria Temple-Murray in round one tomorrow (Thursday), midday and the Scot expects a tricky opening match.

“Victoria has been out injured with an ACL injury and this is her first tournament back,” she said.

“We could easily have met in the final so to have her in the first round is tough.

“I need to be on my game right from the word go because she will not be easy to beat.”

For live updates throughout the week from the TRAC Oil & Gas North of Scotland Championships, click here.