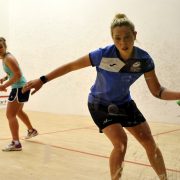 Lisa Aitken landed the second PSA title of her career on Sunday after a commanding performance in the PwC Open final in Frick, Switzerland.

Aitken said: “Apart from the second half of the second game it pretty much went according to plan.

“She was feeling a bit tired after a couple of tough matches and beating the top seed on Saturday but it was nice to get some revenge after losing to her in the Prague semi-finals in April.”

The left-hander, who made her comeback in January after missing more than two years due to illness, added: “This year has been really successful and it certainly feels good after being out for so long.” 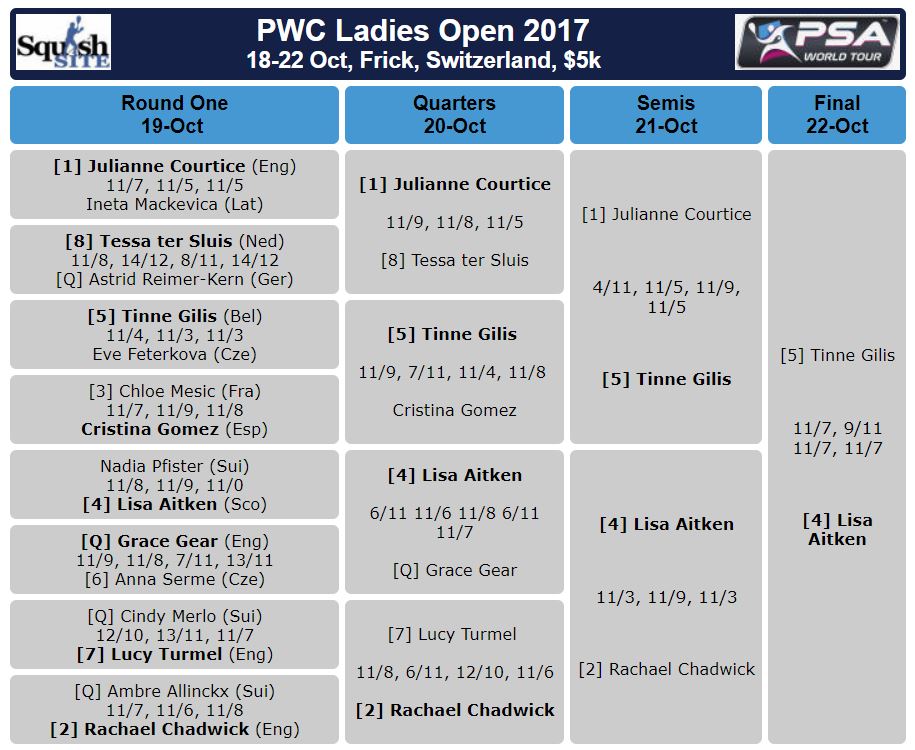