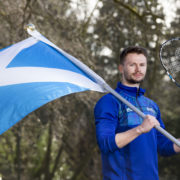 Kevin Moran is aiming for Gold Coast glory after being selected to compete for Team Scotland at the 2018 Commonwealth Games in Australia.

The 27-year-old returns for his second Commonwealth Games in April having reached the last 16 of the Mixed Doubles at Glasgow 2014.

Moran is hoping to medal this time around in the same event alongside Lisa Aitken.

In the first week of action on the Gold Coast, he will compete in the Men’s Singles but believes his best chance of claiming a podium spot is in the Mixed competition which follows.

He said: “I will look to be very competitive in the Singles but the Mixed Doubles is where I hope to medal. 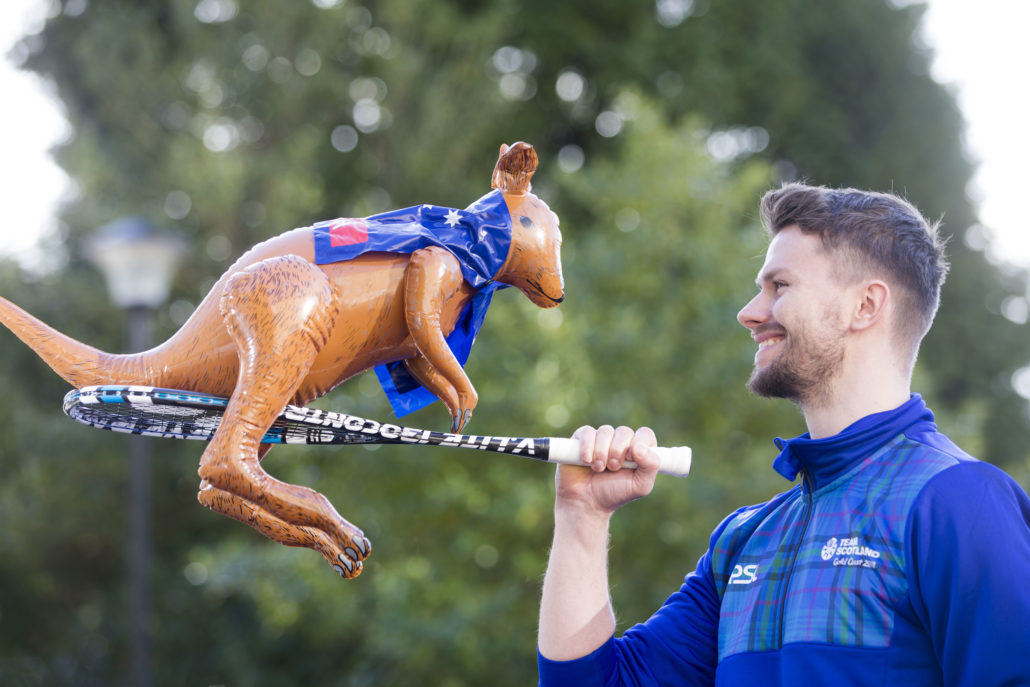 “Lisa and I have proved we are right up there able to compete with the best in the world so hopefully we can come back with a medal.

“We won four out of five matches against England in some recent Test matches down south which gives us a confidence boost.

“So, as a relatively new partnership, we are working well.”

He added: “Lisa has been doing fantastically well this year, she is so strong on her side of the court that it makes it easier to be her partner.

“I am really fortunate that she is in my team and not an opposing one.”

“Being selected this year feels different to when I was selected for Glasgow 2014 but just as exciting.

“Competing for your country is something which comes with a tag of responsibility but I am delighted to be involved again. 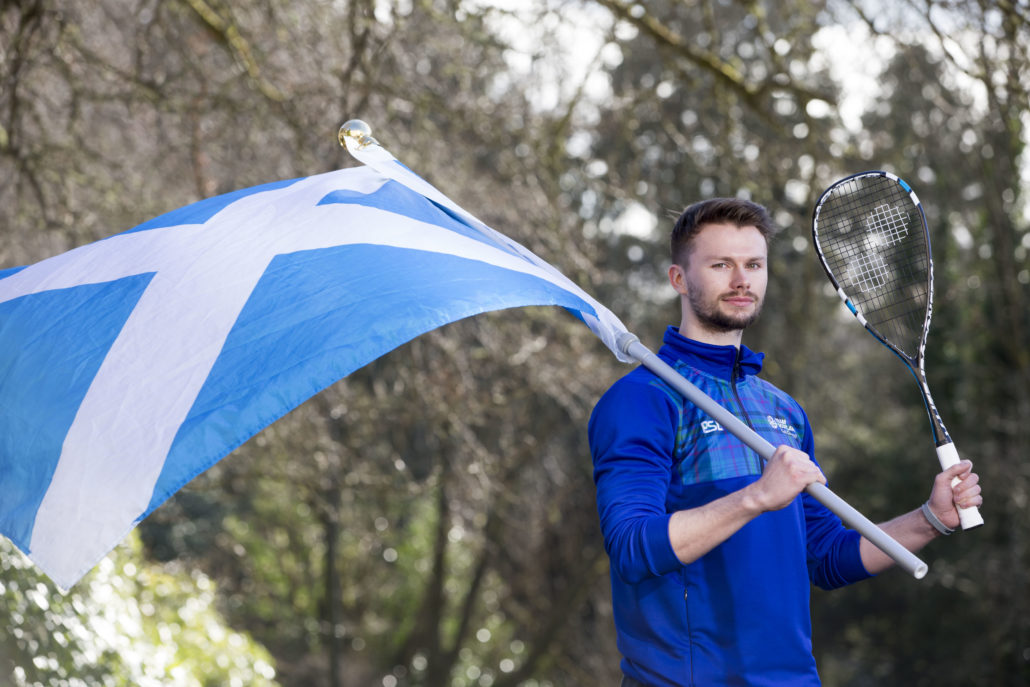 “The last time was more about the experience, it was my first time at a Commonwealth Games and this time I’ll look to use that experience to try and get into medal contention.

“The Gold Coast squash facilities are new but I have been out to Australia about six times before, so acclimatising to the time difference and the weather should be second nature.

“We will prepare as best we can to try and bring back a medal.”