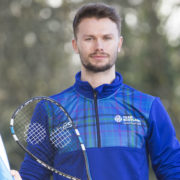 It was a day of mixed fortunes for Team Scotland on the squash courts today at the 2018 Gold Coast Commonwealth Games.

Alan Clyne’s hopes of a medal in the Men’s Singles was ended in painstaking fashion at Oxenford Studios.

Having reached his first ever Commonwealth Games Singles quarter-final after an impressive 3-0 win over Australian Rex Hedrick in the last 16, Clyne took on Welshman Joel Makin earlier today.

With a mixture of delicate drop shots and backhand winners, Scotland’s number one male player fought back from a game down to lead Makin 2-1 inside the sweltering glass show court.

It was a tense, bruising battle in front of a packed house which lasted one minute shy of 100 minutes but despite the loss Clyne will have another opportunity to medal when he partners Greg Lobban in the Men’s Doubles event which starts next week and sees the 2016 World Doubles Champions seeded second. 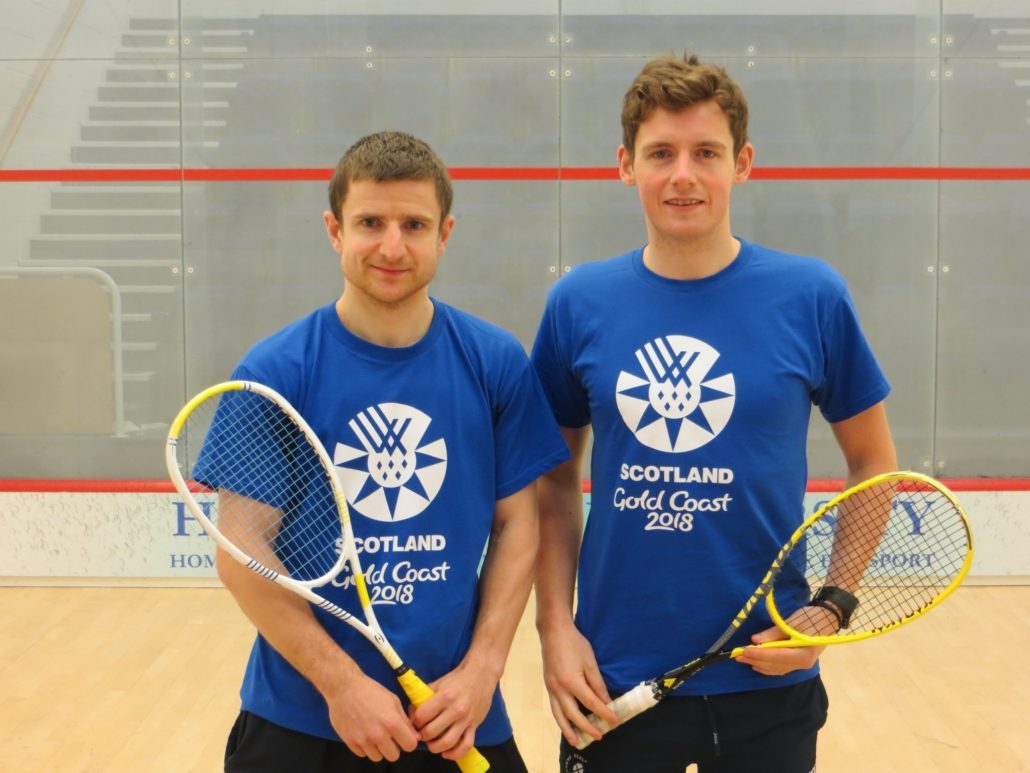 Meanwhile, Kevin Moran will aim to go one better when he competes in the Classic Plate final for a second consecutive Games. 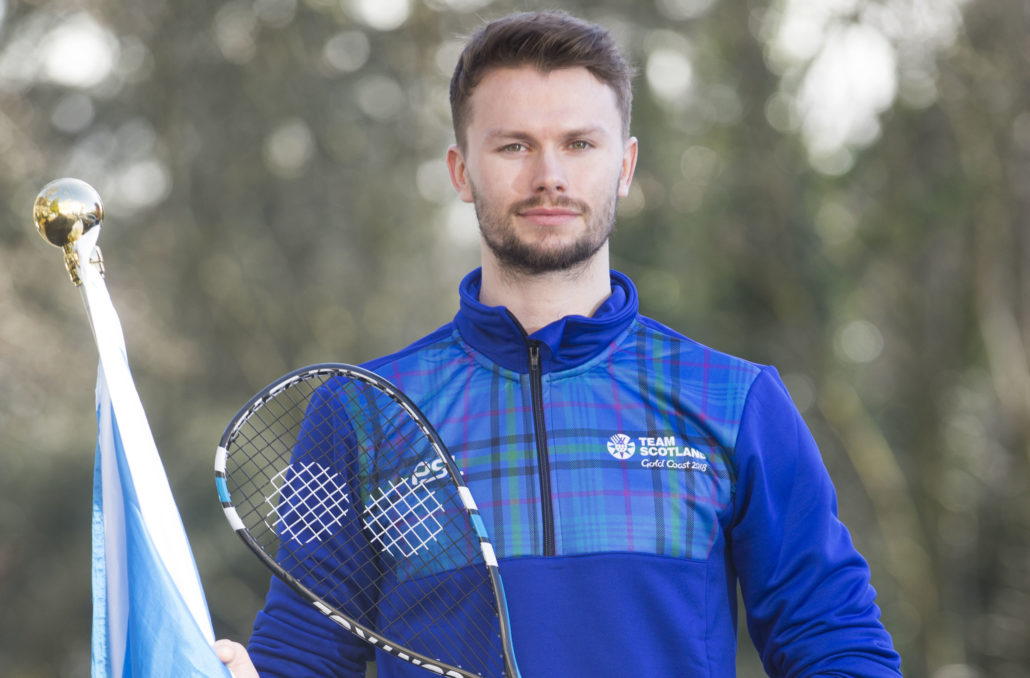 It came after wins for Moran against Pakistan’s Farhan Zaman and Ernest Jombla of Sierra Leone on Friday.

He will come up against Bermuda’s Micah Franklin in Sunday’s final, scheduled for 6pm (Gold Coast time) on court one.

Attention shifts to doubles action for Scots as Kevin Moran seals Classic Plate...
Scroll to top
This website uses cookies to improve your experience. We'll assume you're ok with this, but you can opt-out if you wish.Accept Reject Read More
Privacy & Cookies Policy