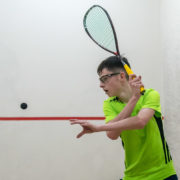 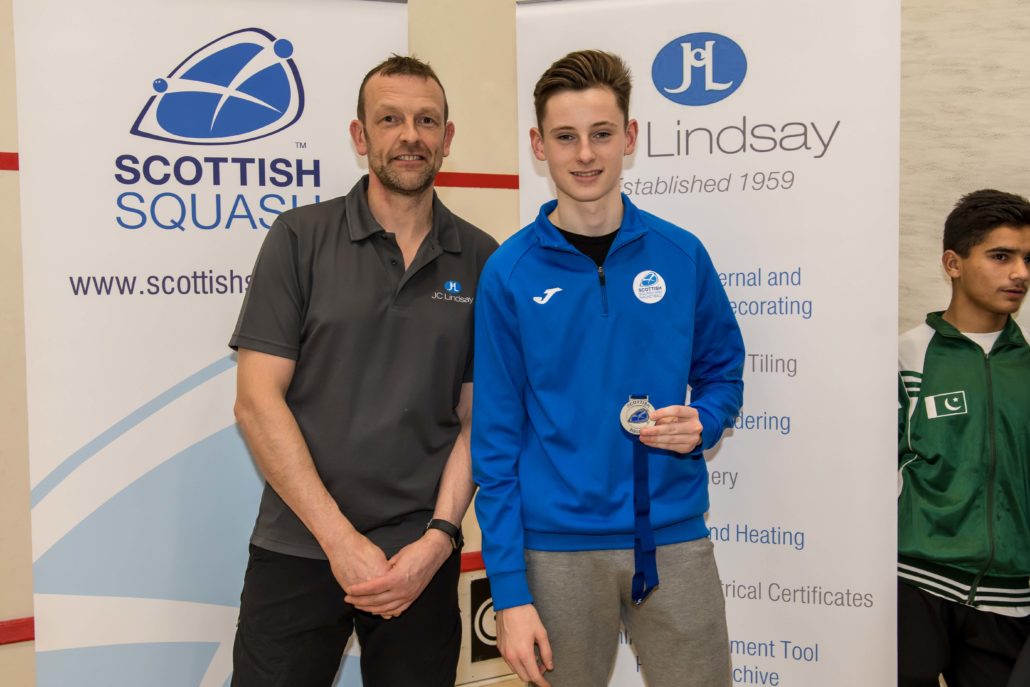 “I was really happy with my performance,” Murphy said.

“I performed well in the first and second rounds ahead of what I knew was going to be a tough battle against Rafael Gálvez.

“After winning the first game I was confident but Rafael proved why he is such a good player by coming back to win the next couple.

“Thankfully I recovered and showed some good mental resilience to come through in five. 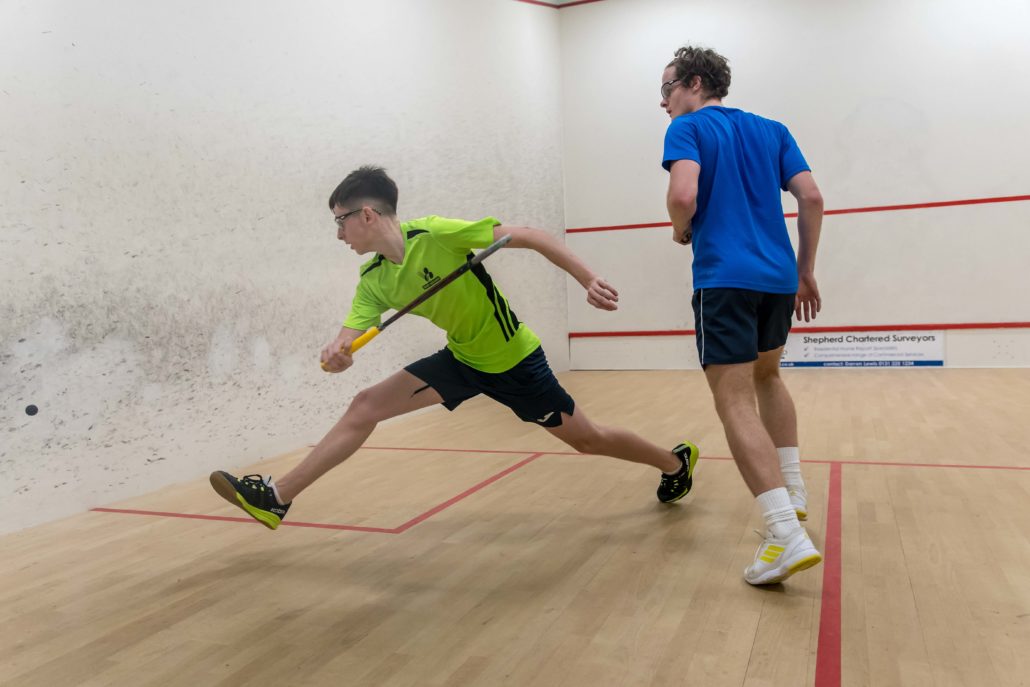 “The semi-final was disappointing but I recovered well for the play-off match.

“I was against a strong guy and got moved around and pushed about so to win in three was great.

“The mental side of the game is something I struggled with when I was younger so to be able to win these matches from tough situations is great.”

He continued: “At the start of 2017 I was very focused on my school exams but since March I have been playing squash almost every day and I’m really happy with how things are going.

“During the year I worked a lot on fitness and strength and on court I worked on my volleying which has made a big difference to how I am now performing.”

The Giffnock Tennis Squash & Hockey Club player hopes to turn professional later this year but knows he needs to continue working hard with his club coach Stuart George before then.

The Scotland Under-17 player said: “The plan is to finish my sixth year then focus for a full year on being professional from around May.

“It’s an exciting time and I am looking forward to it.

“Stuart George has been a big help to me and I cannot thank him enough for the improvements he has helped make to my game.”

Greg Lobban targets debut on iconic Grand Central court at J.P Morgan Tournament...
Scroll to top
This website uses cookies to improve your experience. We'll assume you're ok with this, but you can opt-out if you wish.Accept Reject Read More
Privacy & Cookies Policy
Necessary Always Enabled