The German Masters Open event is one of the largest annual Masters events on the European circuit, rivalled only in scale to the British Open and the bi-annual World and European events.

This year’s tournament attracted an excellent entry of 185 competitors from over 20 countries across the world, taking place over three full days of nearly 450 competitive matches across 11 age divisions.

Scotland were represented by Jim Dougal (British Open Champion) in the 65+ group and Paul Harris in the 60+.

The tournament organising team structured each event to ensure that all players were allocated 5 matches over the three days of PAR scoring competition. This allows for final finishing positions and rankings to be calculated to update the overall European player points and ranking positions in each age group.

The 60+ age group event was run as a multiple round robin event which concluded with a three man play off for medal positions. In the end, with one win and one loss for each player, the result was determined on games won countback with Alan Hathaway of Germany pipping Paul Harris into silver medal place.

The 65+ age group event was run as two round robin groups culminating in a final between the two group winners. Jim Dougal cruised through four group matches without dropping a game to reach the final. In the other group top seeded Claudio Hassler from Switzerland battled his way through the group to join Jim in the final.

The final was watched by a large crowd of spectators who enjoyed a battle royal between the two in form players. Jim started strongly dominating the T, striking the ball cleanly and finding the nick frequently to take a 2-0 lead. Claudio then found added energy and grit and was able to close out the next two games to level the match. In a final tense game the score ebbed and flowed. With the crowd getting increasingly vocal, Jim levelled the game at 10-10 from match ball down, before powering through the next two points to take the game and the title.

This result rounds off a fantastic season for Jim, winning the Scottish National, British Open titles amongst others, while also leading Scotland to a notable success in the Home Internationals event in Cardiff.

Our thanks should also be sent to the organisers of the German Masters event which ran like clockwork and was great socially. More importantly it highlights our sport as a great unifier for people across Europe and beyond. 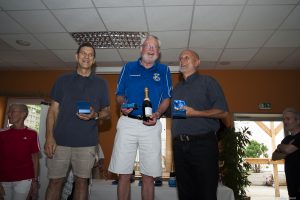 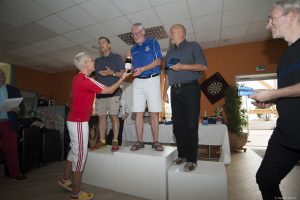 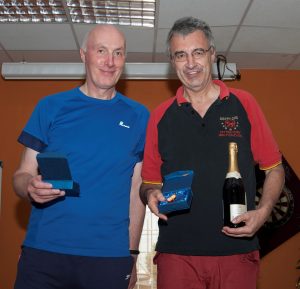 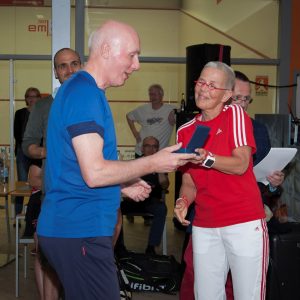 Membership and Equality Survey: Your chance to tell us what’s valuable...