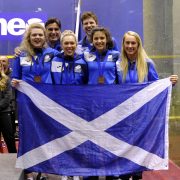 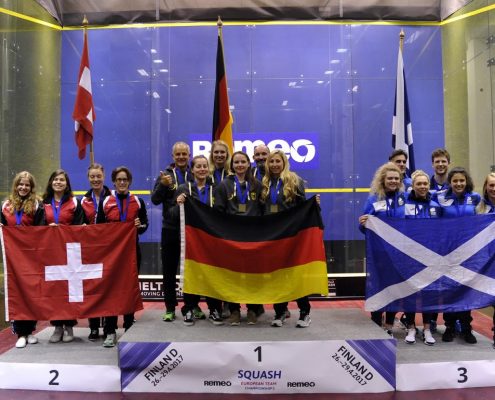 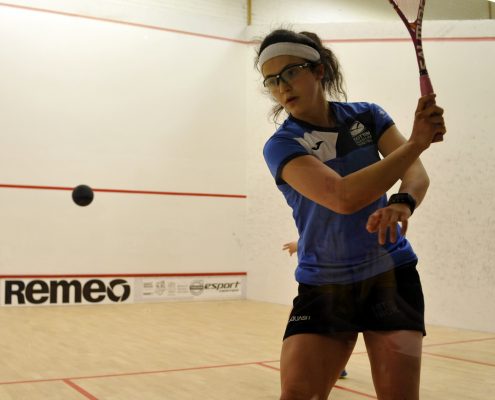 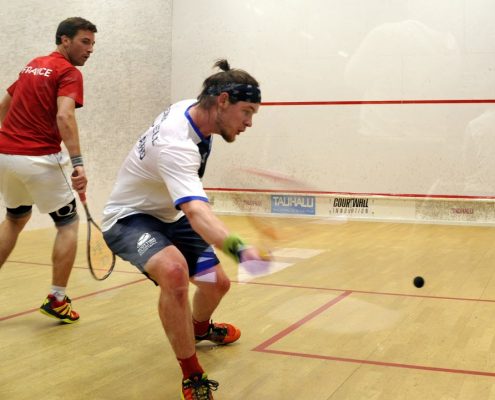 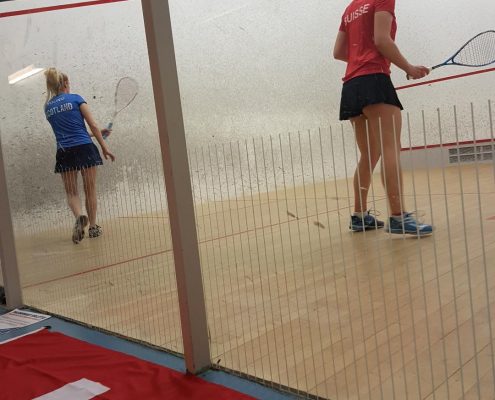 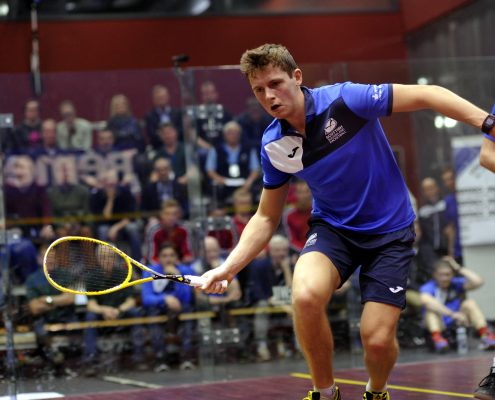 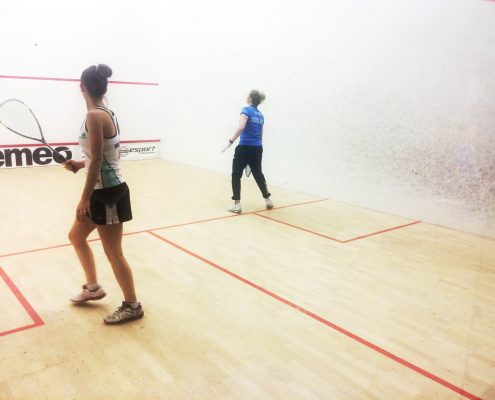 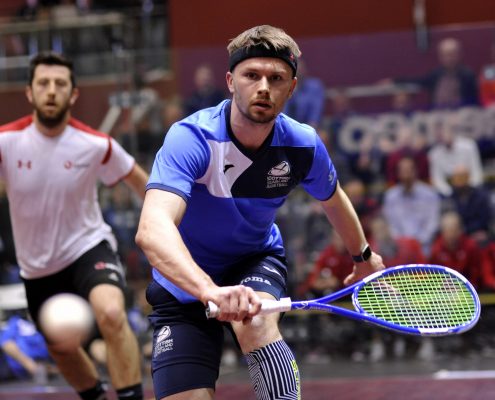 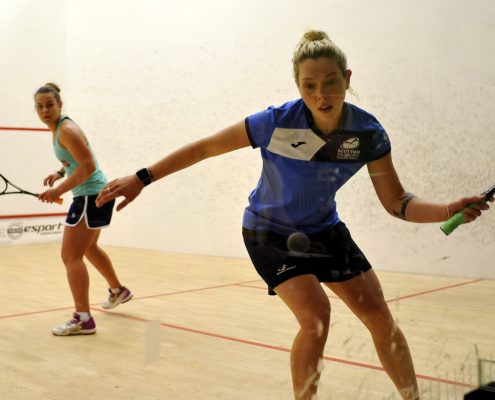 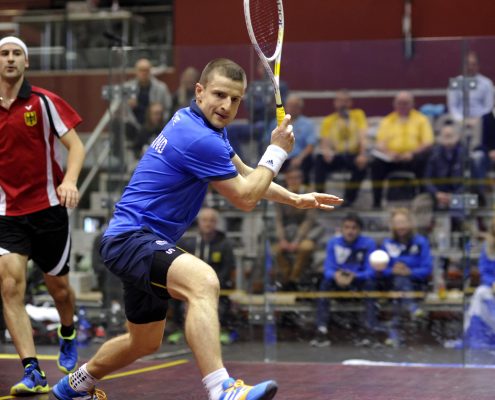 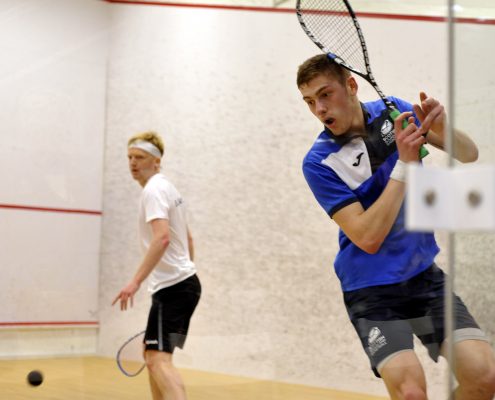 National Coach Paul Bell believes the performances of his men’s and women’s squads at the European Team Championships in Helsinki proves the sport is in a healthy state.

The men’s team, competing in division one, finished fourth just being edged out for bronze by seven points (133 to 127) in their 3rd/4th play-off with Germany on Saturday which ended tied at two matches apiece.

Reflecting on the four days in Finland, Bell said: “I really could not have asked for any more from the players in both teams.

“We came here looking to give it our all and the players certainly did that. They came up against some world class players but really dug in hard and I think the future of Scottish squash is in good hands with these players.

“They set the standard for others to follow and I think as a result the quality of squash players coming through in Scotland is getting better across the board.”

The women’s team featured 20-year-old Elspeth Young and teenager Adderley who played alongside the more experienced pair of Lisa Aitken who won all five of her matches, and Robyn Young.

The Scots had few expectations after coming up from division three last year but they were narrowly denied promotion to the top flight in their semi-final against Germany.

They bounced back in style on Saturday beating Austria in the bronze medal match.

The men’s team also featured a youngster in Crieff’s Rory Stewart, 20, who played in the semi-final defeat to England and the group match against eventual winners France.

Bell added: “There is no doubt that this was a big leap from age-grade competitions but the young players were selected on merit and did not let anyone down.

“The good thing in our sport is that we can integrate the young players into senior competitions and they can only learn from experiences like this and take it into their summer training regime.

“It is great to see them interacting with the older players and being confident in this environment and I think it shows them what to expect going forward.”

Scotland and Germany went head-to-head for the men’s bronze medals for the sixth consecutive year and despite wins for Dougie Kempsell and Kevin Moran over Rudi Rohrmuller and Valentin Rapp, Alan Clyne and Greg Lobban lost to Simon Rosner and Raphael Kandra.

It was Scotland number two Lobban’s first competitive outing for six months having suffered a hamstring injury in the final of the Chicago Open last October.

“It was brilliant to have Greg and his energy back in the team and I think he is feeling good,” Bell said.

“Obviously it takes time to get back to this level after such a long time out, but as the event went on he got better and better and I think he can now feel content and ready to begin the build-up to the Commonwealth Games next year.”