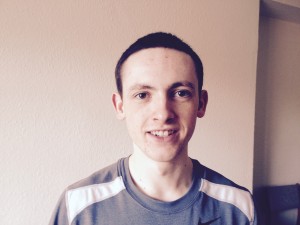 The 2014 East Senior Ranking and Junior B event was held at the Grange Squash Club – the first event to be held on the two new glass-backed courts that the club had installed over the past 12 months.

Congratulations to those who participated and to all the winners – especially Michael on his achievement.

Grampian Senior Ranking and Junior B 2014