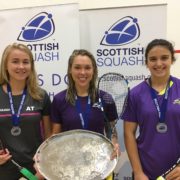 There’s been plenty of squash being played across the board this month by some of Scotland’s finest players at various levels.

Success was had on the world stage at the 2018 WSF World Masters Championships in the USA with Scottish pair Fiona McLean and Ian Ross securing bronze and silver medals respectively. 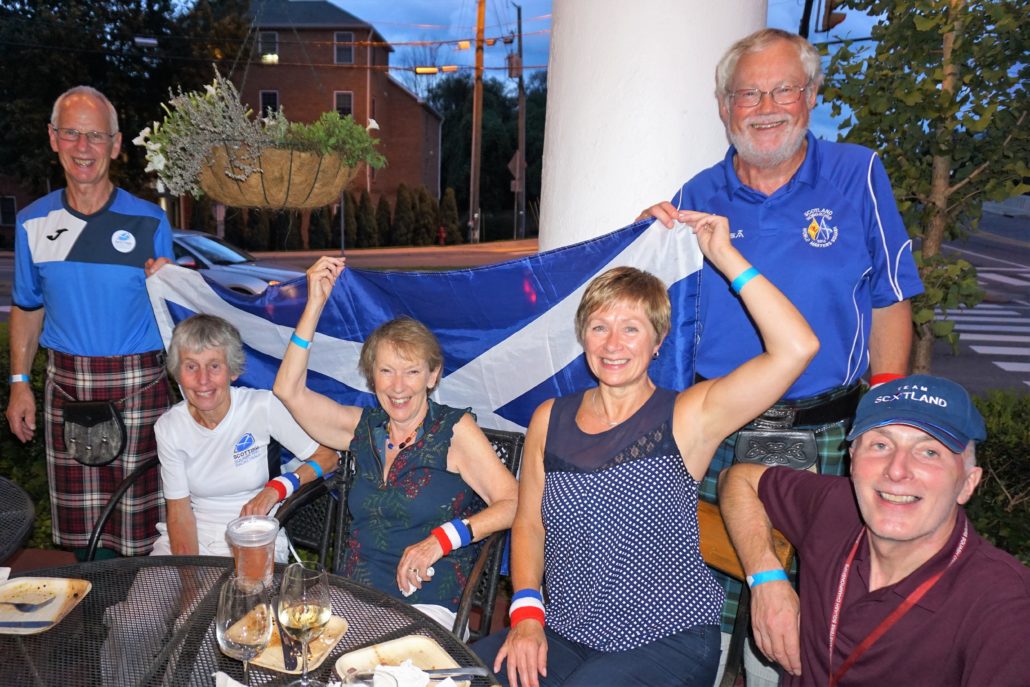 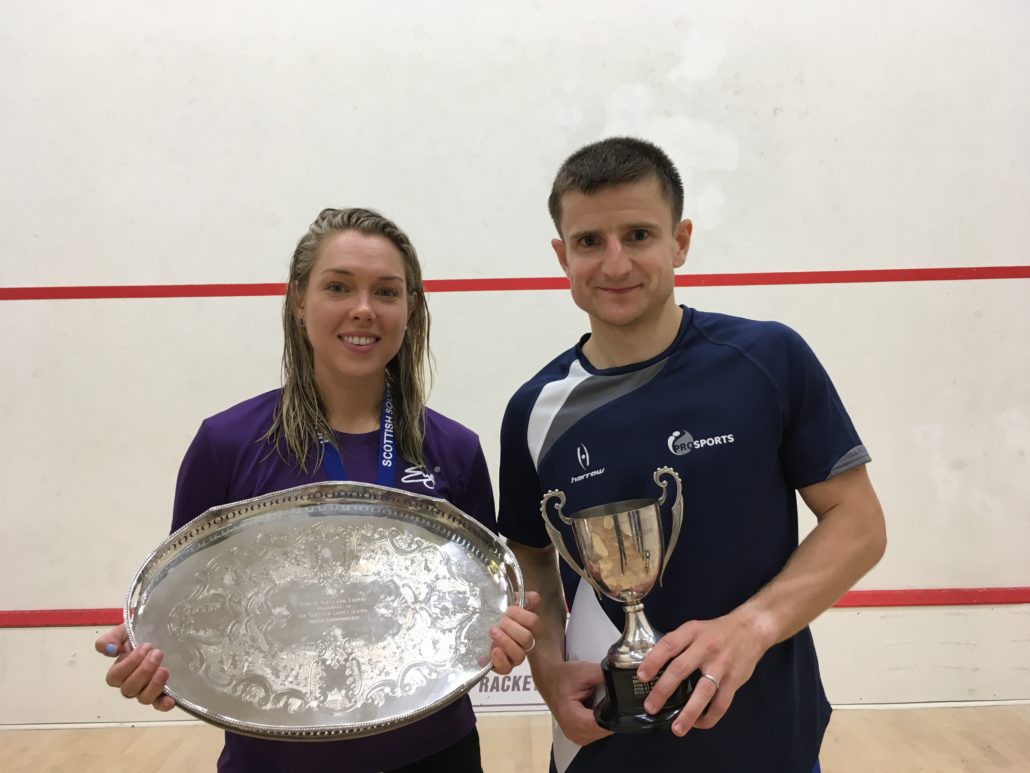 ESC also hosted the now annual squash series between Team Scotland and the Rest of the World with world number one male squash player Mohamed ElShorbagy taking his place in the RoW squad, much to the delight of fans young and old who were in attendance.

On the sports development front, Schools Squash is now a fixture at Stirling High School as our National Development team continue to look for new innovative ways to introduce youngsters to the game.

These courts are seen as effective ways to develop a players game and introduce beginners to squash.

For more on all these stories, read our extended August news round-up here.

Get the latest news straight to your inbox by signing up here.