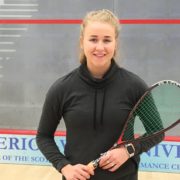 An emotional Alison Thomson says she was lost for words after hearing of her selection for the 2018 Commonwealth Games.

The 21-year-old will make her Games debut having been selected in the Team Scotland squad last month which heads to the Gold Coast, Australia in April.

She is joined in the squad by Scottish Squash teammates Alan Clyne, Lisa Aitken, Greg Lobban and Kevin Moran.

Thomson will compete in the Women’s Singles event and the Doubles alongside Lisa Aitken.

“Words can’t really describe the feeling,” she said after her place in the team was confirmed over the phone by National Coach Paul Bell.

“I was hoping for a call and when it came I was so happy.

“Paul said I sounded very calm when he phoned to tell me but a wave of emotions came over me and I was teary-eyed afterwards. 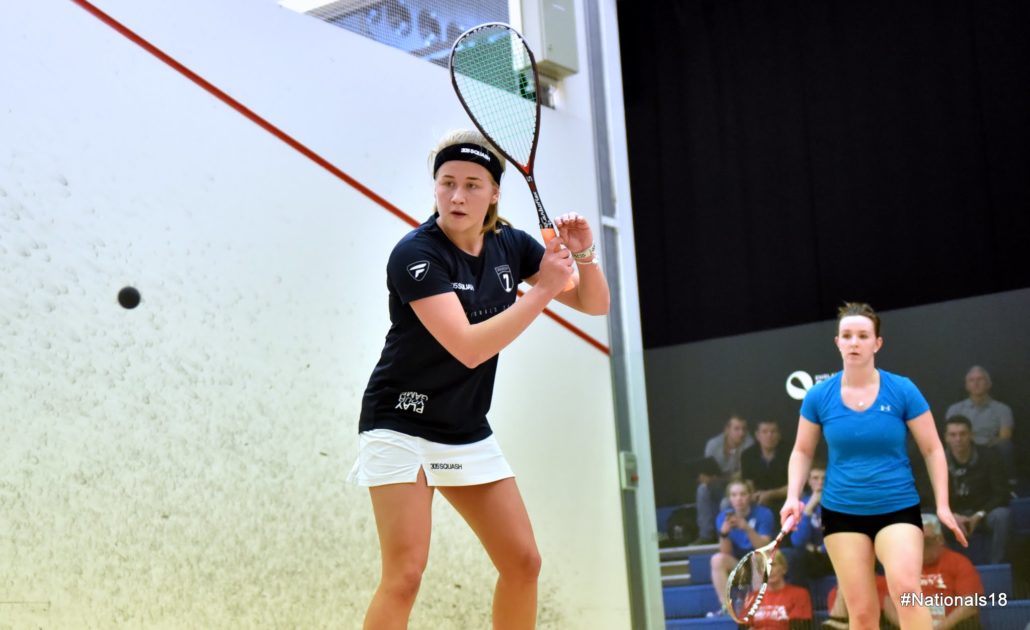 “I got the call on the Friday but had to keep it to myself before the official Team Scotland announcement the following week.

“Everything happened quite quickly and I attended the Team Scotland camp in Dunblane a few days after I was selected.

“That was amazing. The hairs on my arms were standing up when they were showing footage from Glasgow 2014.

“It was all very surreal but was actually happening.”

She continued: “I trained hard to do all I can to make the selection criteria and it’s great it paid off.

“I have never been to Australia or a Commonwealth Games so it’s going to be a completely new experience for me.”

Thomson, who has been competing in Canada this week at the Calgary Squash Open, has enjoyed a confident start to 2018. 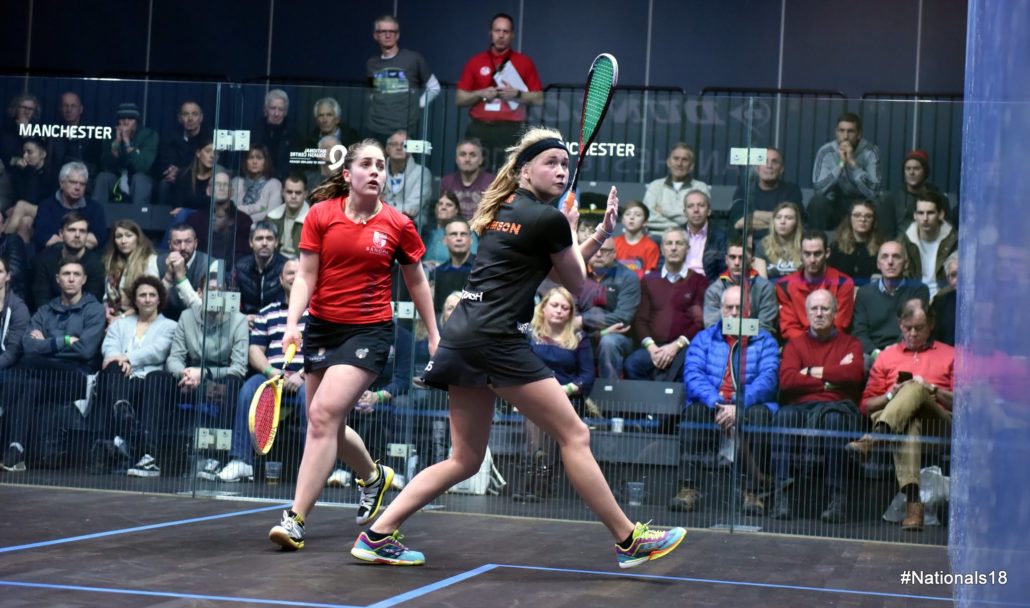 In January she claimed a silver at the British U23 Open and was the only unseeded player to reach the last eight of the Edinburgh Sports Club Open.

Last month she came through qualifying to reach the main draw of the British Championships losing to eventual champion Tesni Evans, 11-3, 11-7, 11-6.

She said: “I played Tesni last year and was soundly beaten but at the British Championships I competed well against her which helps my self-belief.

“I have had a good start to 2018 and will head to Australia in a positive frame of mind.

“I have been training with some of the top players which is great for me in terms of getting as much experience as possible.

“I am trying to be more attacking, step-up and volley and play at the pace of the best players.”

On teaming up with Lisa Aitken in the Women’s Doubles at the Commonwealth Games, she added: “I think Lisa and I are a good pairing.

“We work well together and last year played a number of tournaments and beat a top pair from England.

“That gave us some really good confidence.

“We will be taking one match at a time but I think we can do well.”