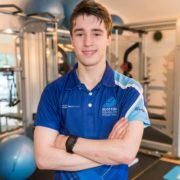 One of Scotland’s most promising Junior squash players Alasdair Prott is targeting a successful defence of his JC Lindsay Scottish Junior Open title when the action gets under way in Edinburgh on Thursday, December 28.

Scottish Squash’s flagship event will see a bumper 208 competitors from 30 different countries take to the courts over three days at Edinburgh Sports Club and The Grange.

Now he’s hoping to end a successful 2017 with more silverware in what will be a very competitive Boys’ Under-17s event.

“I have played it since I was under 11. I won last year and made it to a couple of under-15 finals where I played a very good Pakistan player. 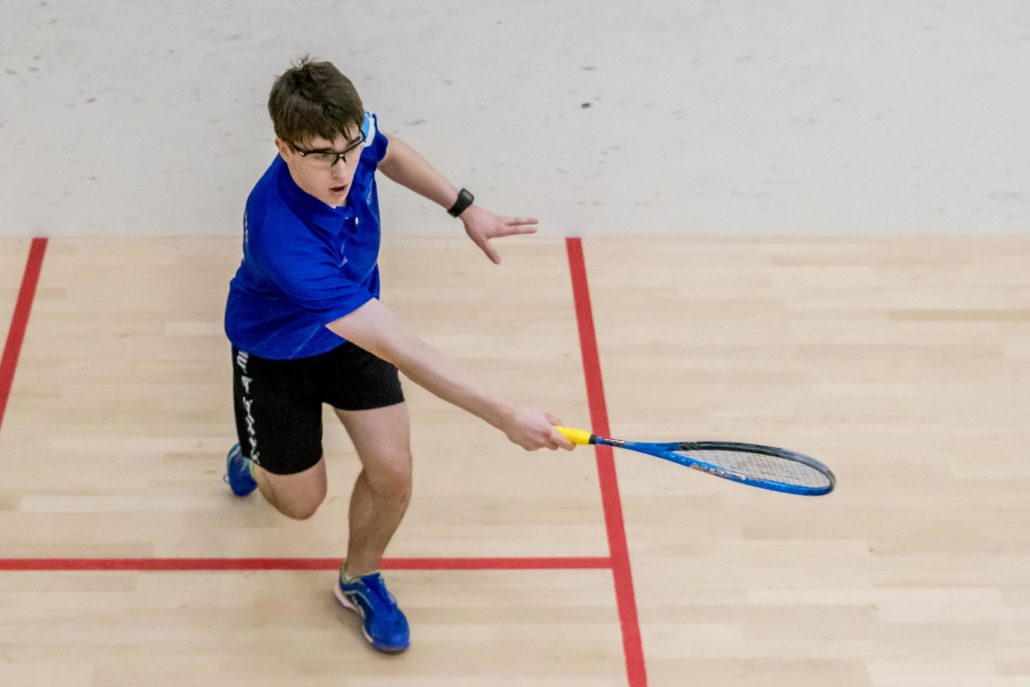 “The Grange and Edinburgh Sports Club are really homely clubs so it’s a good atmosphere and I always get the home crowd cheering me on which is great.

He continued: “Being staged just before the British Junior Open in January is a big attraction for a lot of players across the world.

“It’s a really tough age category and I’m going to have to play at my best to go far in the tournament and defend my title.

“I just need to play my own game and if I play to my potential, I am in with a good shout.

“I’ve made a few technical changes to my swing but most of all I need to work on the mental side of things, keep concentrating and following my game plan throughout a whole match.”

Prott helped Scotland reach the quarter-finals of the Under-17 European Championships this year where the Scots lost to eventual runners-up Ireland in the last eight. 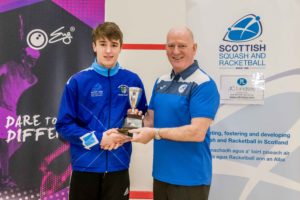 The Inverness Tennis and Squash Club player is hoping to represent his country again in 2018 and get the balance right between his schooling at Culloden Academy and his squash education.

He said: “I have my Highers next year which are important for me and I look forward to representing Scotland again.

“We did well to reach the quarter-finals at the Europeans last time without Georgia Adderley who is a great player for us.

“I’ll continue to play the European Junior tournaments next year and also compete at some BSPA events.

“At my age, results are not the most important thing.

“Playing different players from around the world is what will improve my game as I move towards hopefully making the step towards being a professional.”

Spectators are welcome at both venues at the JC Lindsay Scottish Junior Open and admission is free for all.

We are grateful to official event sponsor JC Lindsay and key partner iDare Sports, the official Eye Rackets distributor for the UK and Ireland.

All other play-off matches will remain in the venue that they played the rest of the competition in.