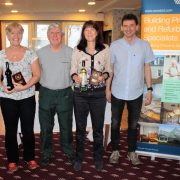 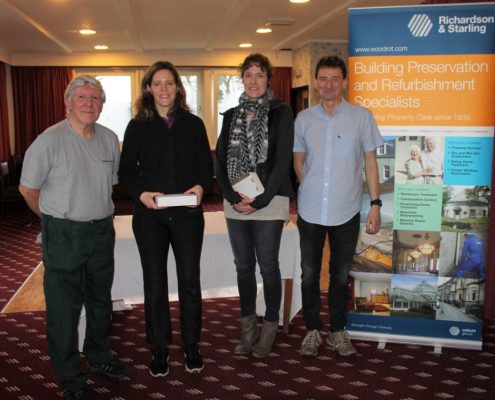 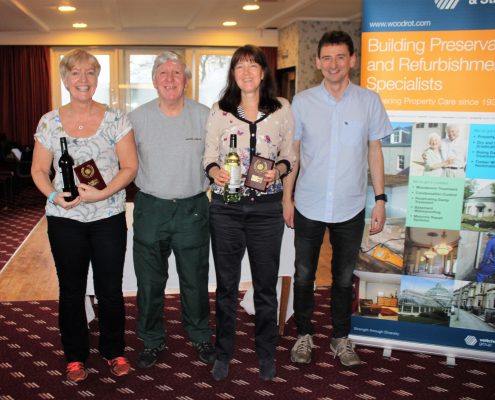 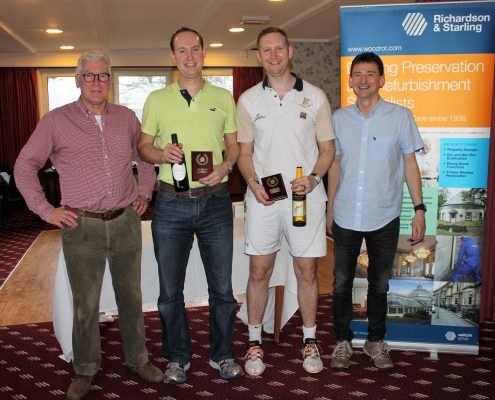 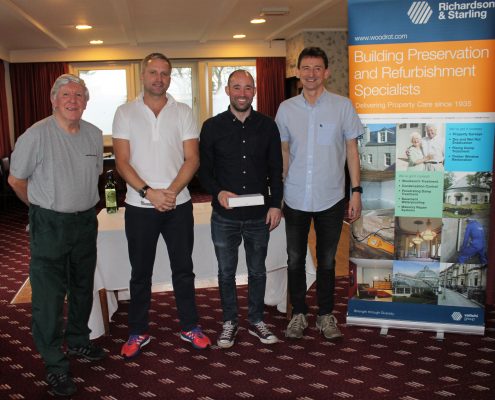 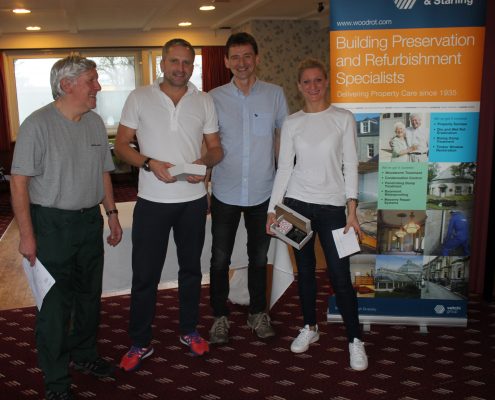 The number of players entering was slightly down on last year but more players entered two events, which made the scheduling difficult but we were able to run more competitions in the age group including a men’s over 65 and everyone had a hard but fun weekend.

We were pleased to welcome back our friends from Bromley Squash Club in London and there were new players from Dumfries, Dalgety Bay and Aberdeen together with strong support from Dunblane and Bridge of Allan as well as our own club Colinton Castle.

The event was again sponsored by Richardson & Starling and we thank them for their continued support.

The trophies were presented by Jim Stewart, Director of Richardson & Starling and myself as Tournament Director.

Rory Stewart beats top seed on way to British Under-23 squash title
Scroll to top
This website uses cookies to improve your experience. We'll assume you're ok with this, but you can opt-out if you wish.Accept Reject Read More
Privacy & Cookies Policy
Necessary Always Enabled