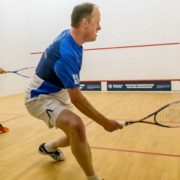 Scottish Squash are pleased to announce that the fixtures for the 2017/18 Men’s and Women’s National League have been confirmed.

The Men’s league kicks off on Tuesday 7th November when defending champions Edinburgh Sports Club travel to Glasgow to take on Giffnock Tennis & Squash Club. Runners-up Newlands LTC travel to take on Dalgety Bay in their first match while The Grange take on Colinton Castle in an Edinburgh derby. Heriot-Watt University make the journey west to take on Whitecraigs Rugby Club in their opening match.

The Men’s league is structured as one league where all teams will play each other once before progressing in to a semi-final and final before finding out who will become the 2017/18 National League Champions and secure their place in the European Club Championships in 2018.

The fixtures for each league have been published on SportyHQ and can be downloaded here. 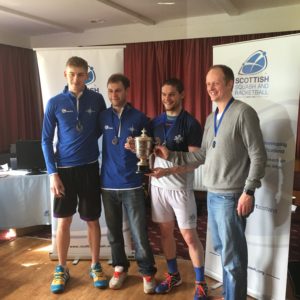 Lisa Aitken lands second ever PSA World Tour title
Scroll to top
This website uses cookies to improve your experience. We'll assume you're ok with this, but you can opt-out if you wish.Accept Reject Read More
Privacy & Cookies Policy
Necessary Always Enabled