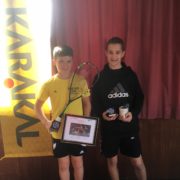 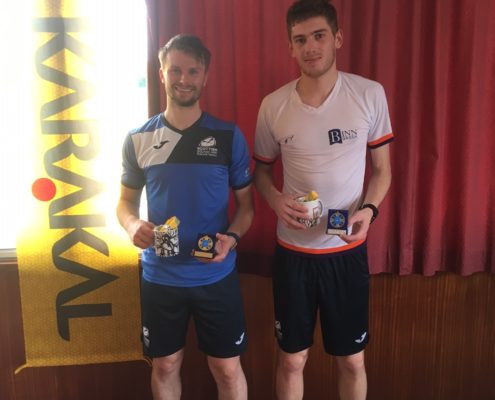 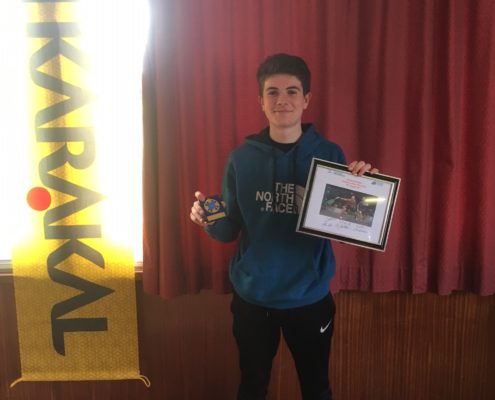 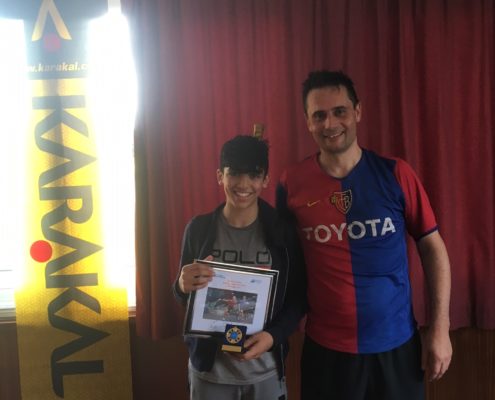 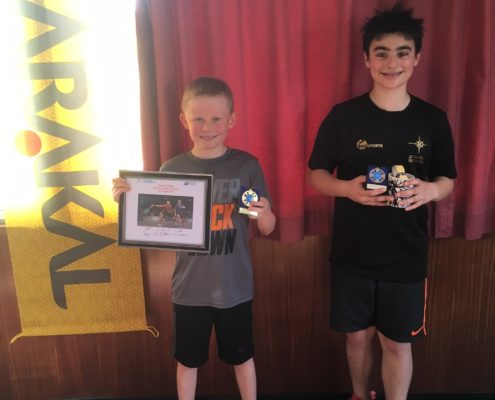 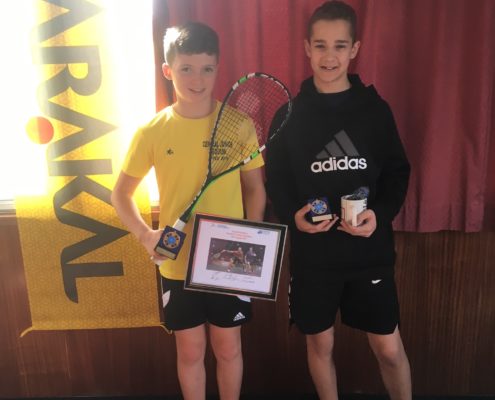 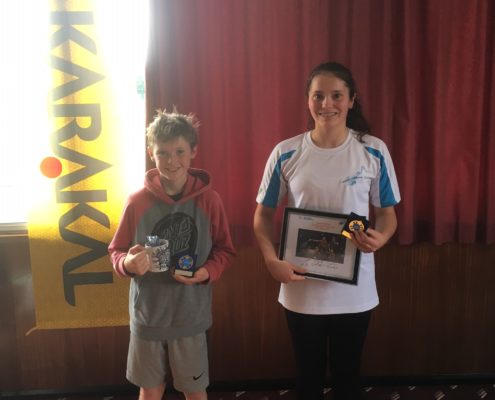 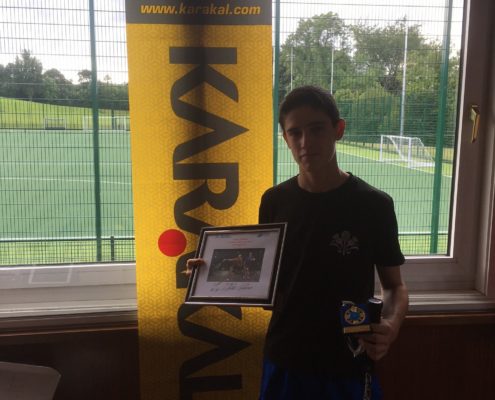 Congratulations to the winners who won a signed photo from all six players in the Scotland vs RoW match this week. Runners up received the limited edition ‘heart or brain’ mug with squash goodies.

Four players won all their matches over the weekend

Also some very hotly contested matches in the other divisions: Kyle Penman won Div 5 when Arun Pathal sadly had to withdraw through illness, Jamie Cargill won a close match against Hugo Hemmati in front of a big crowd; Erin Jones was very strong in Division 7, and Alex Donaldson won Division 8.

Adam Hunter won the Paul Coll-signed New Zealand flag for the best performance relative to his starting ranking. Hugo Hemmati was a close second.  Thanks to Andrew Constable of Watsonians for donating this prize.

Congratulations also to the various newcomers entering one of these tournaments for the first time. All played in an excellent spirit.

Thanks also to Colinton Castle squash club for hosting the event. A very smooth operation.